Mobile Casino » Questions » What is the Best Bet in a Casino?

What is the Best Bet in a Casino? 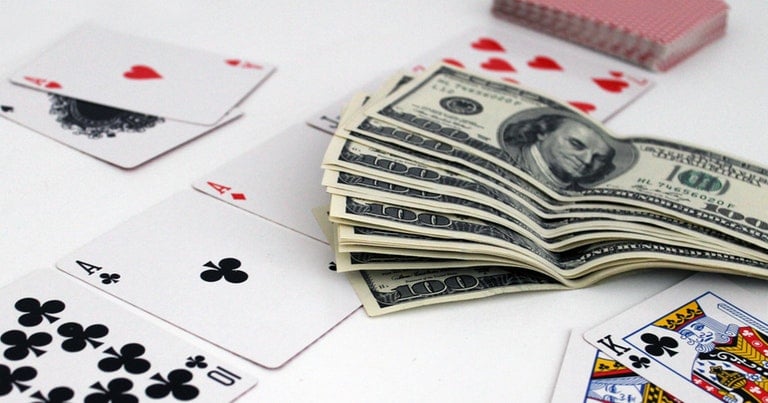 Both online and offline gaming offers players a huge variety of choice. There are plenty of different games to choose from, and hundreds of different bets to place.

This can all be a little overwhelming, especially if you’re a casino newbie. How are you meant to work out which bets are worthwhile and which may be far less appealing than they first sound?

Luckily, we’re here to help. On this page, you can find out all about:

What is House Edge?

To be able to tell whether or not a slot is valuable, you first need to understand what house edge is and how it can work in your favour.

House edge is the term used to describe the mathematical advantage a game, and therefore the casino has over you.

It’s the built-in profit of every casino game and bet you can make, and it’s usually represented as a percentage. So, for example, if a bet has a house edge of 5%, this means that for every £1 spent on the game, the casino keeps a 5p profit.

Of course, if you did bet a single pound, you’re not simply going to get 95p back. This would take all the fun out of gambling.

Instead, the house edge is worked out as an average of all the bets placed on the game over time. It’s more realistic, therefore, to use this example: if all the players of one game (with a house edge of 5%) collectively bet £10,000 in one night, the casino would make £500.

So, Why Is House Edge Important?

If the house-edge doesn’t tell you anything about what’s going to happen in your exact game, then why is it so important to consider?

Basically, the house edge tells you how the odds are stacked against you. Games with a low house-edge are more likely to pay out better than games with a high house edge. These figures, therefore, can give us insight into which bets are the best to make at a casino.

The 5 Best Bets to Make at a Casino 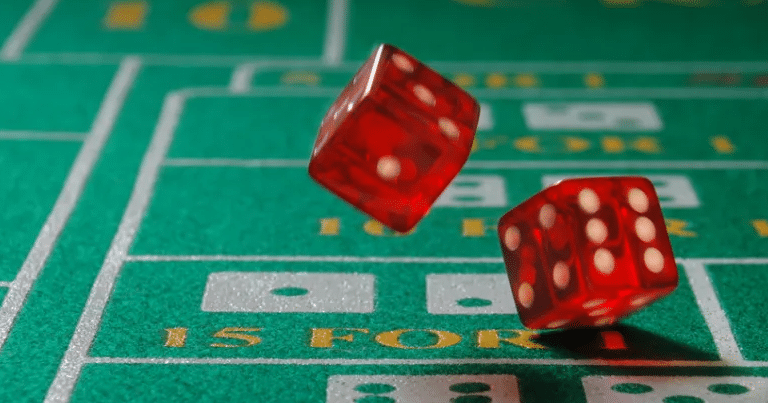 Now you know all about house edge, you can start weighing up which bets are the best to make. Ideally, you want a bet with a low-house edge.

Below we’ve listed some of the best bets you can make at a casino. All of these have a low house edge and therefore payout well.

Do note, however, that there are some great bets (such as Blackjack and Poker bets), which we haven’t included in this list. This is because, in order for them to be worthwhile, you need to be a skilled player. Instead, this list focuses on bets which anyone can make.

Craps is one of the most lucrative games at any casino. The whole game has a low house edge, but there are also certain bets which are more rewarding than others.

A craps pass line bet has a house edge of 1.41%. If you place this bet, you will win If a seven or an eleven is rolled, and lose if a two three or twelve is rolled. You’ll also win if any other number is rolled before again before a seven, but lose if it isn’t.

A craps odds bet is possibly the best bet you can make at a casino, as it has no house advantage. Yep, you read that right, this bet has a 0% house edge. This bet is relatively unheard of, as casinos don’t advertise this bet nor do they specify where it should be placed – for obvious reasons.

The catch is, you need to have placed a pass line bet first to try out this one. It works as such; if you make a pass line bet and a four, five, six, eight, nine or ten is rolled, you can place additional chops on the green felt behind your original pass line bet.

If the number rolled on the initial bet is rolled again, before a seven, this additional ‘odds bet' pays out:

As you can probably tell by now, craps is a very good game for finding bets with low house advantages. A craps 6/8 bet has a house edge of 1.52% and, as its name suggests, is a bet that either the number six or eight will be rolled.

You win this bet if the numbers six or eight are rolled before a seven, but lose if it isn't. The bet is also always made in multiples of six and pays out £7 for every £6 bet.

In craps, you can place bets on single numbers other than six and eight, but the odds just simply aren't as attractive.

If craps isn't your thing then don't worry as baccarat also offers very good odds and is easy to play. In baccarat, players must decide whether to bet on the banker, the player or a tie. The banker bet has the lowest house edge of around 1.06%.

This is a straightforward bet that could give you a decent return. Moreover, baccarat is offered at almost all online casinos. 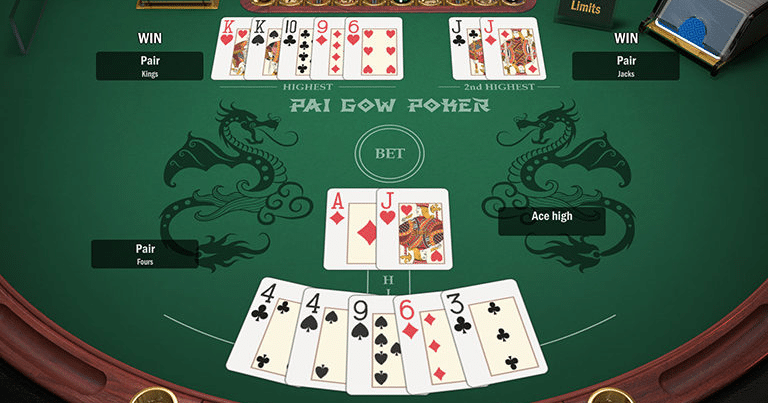 We've avoided putting poker bets in this guide so far, as you generally need some skill and knowledge of the game to be able to play in a profitable manner. Pai Gow Poker is a little different, however, as it's far easier to learn and the odds aren't stacked too harshly against players.

Pai Gow Poker is played against the dealer, rather than against other players. The game has a house edge of around 2.3%, and you play the game with two hands active at all times (one traditional five-card poker hand, and another two-card hand where only pairs and high cards count).

Players will be paid even money if they beat the dealer in both hands. If the dealer and the player have the same hands, the tie goes to the dealer. If the player wins one hand and loses another, however, the bet is pushed. This is fairly common and it means that you can play a lot of cards without losing too much money.

You should google the basic Pai Gow Poker strategy before placing this type of bet if you want a good return, but as we said, it's a relatively easy game so you can expect to get to grips with it quickly.