Do Casinos Report Your Winnings?

Casinos DO NOT report any player’s winnings to anyone. Moreover, players in the UK don’t need to worry about taxes on their winnings at all.

It’s because all forms of gambling are tax-free in the UK. Therefore, there’s no point in reporting anything like that. Whether you’ve just won £100 or £50,000, you’re free to spend it all as you like!

Should YOU Report Your Winnings? 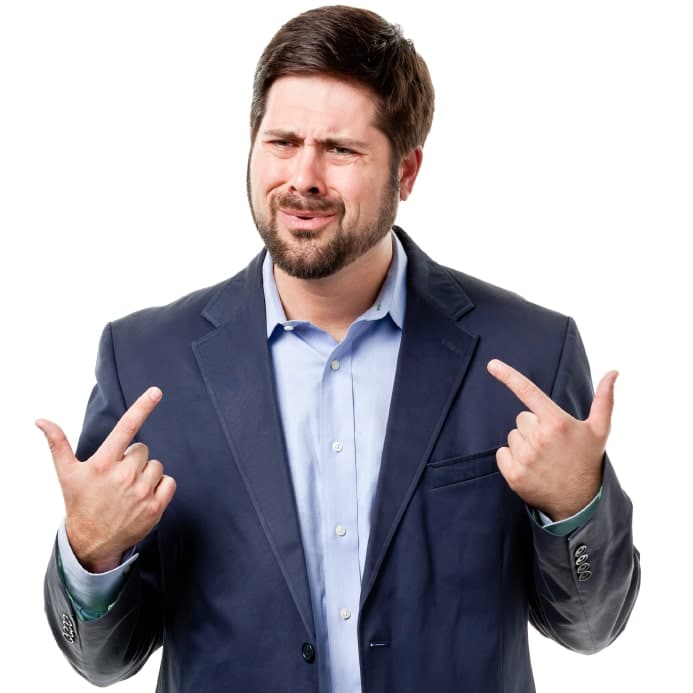 If casinos don’t send your winning reports to HMTC (HM Revenue & Customs), maybe you should?

We admire your dedication to being an honest citizen who declares all of their income. However, this really isn’t necessary.

Again, since no taxation applies to your winnings, there’s no need to declare them. You have pay exactly 0% of your casino income in taxes.

Who Pays the Taxes, Then?

Despite the fact that gambling winnings are free of charge in the UK, the government still benefits from this industry. Otherwise, the public purse would gradually lose money.

For this reason, the casino operators themselves have to pay taxes in your place. There’s a 15% gaming duty applied to the income gained from various gambling services.

So, the taxes are paid by the houses and gaming providers. For this reason, it is their own income that has to be reported.

When they do that, these companies report their gross profit in a certain period of time. They don’t concern with individual player losses or winnings. So, your own profits as a player don’t figure in any reports at all.

Even if they did, it wouldn’t make any difference to you because, again, gambling is tax-free.

Are There Any Exceptions?

This is a legit question. In many countries, gambling isn’t subject to flat tax rates. However, other more complicated systems exist. Is this the case in the UK? 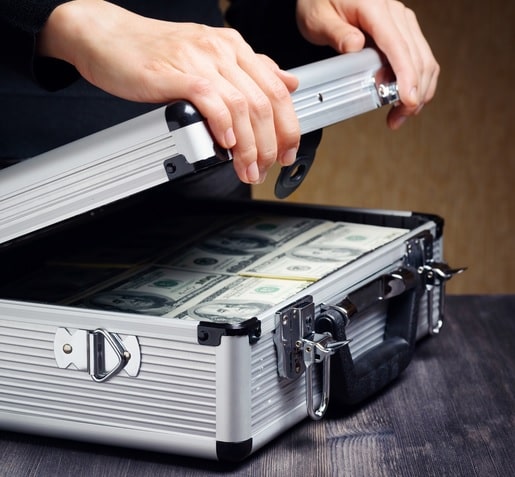 In some countries, taxes don’t apply for most players but they do for huge winnings. In the UK, however, no such things exist.

You might have just won a multi-million jackpot. Maybe you’ve hit it big on a simple slot game. In any case, it doesn’t matter. You won’t need to transfer a penny to the government anyway.

Gambling as the Main Source of Income

Gambling might as well be the only occupation that you make a living from. Even if you’re a successful professional gambler and live off your gambling profits, you don’t need to pay taxes.

According to the Business Income Manual:

The fact that a taxpayer has a system by which they place their bets, or that they are sufficiently successful to earn a living by gambling does not make their activities a trade.

So, if you ever want to become a pro gambler, UK is the best place in the world to do that.

This doesn’t mean that HMRC won’t ever contact you, though.

Has HMRC Contacted You?

If you get a call from HM Revenue & Customs, don’t fret. All they want is proof that you came by this income by rightful means.

To them, this is just a sum of money that has entered your account out of nowhere. For this reason, if you are particularly successful and win big, they might get suspicious.

One of their tasks is to control money laundering and illegal activities. So, it only makes sense that they might ask about your undeclared income.

Luckily, it should be very easy to explain the situation. All you’ll have to do is provide a proof that you won the money at a casino and didn’t rob a bank. For example, you might send them:

HMRC knows that gambling is tax-free and the winnings don’t have to be reported, either. So, they’re used to this sort of business and should accept the proof without any problems.

WHY is Gambling Free in the UK?

In short, tax-free gambling contributed significantly to the ever-increasing popularity of casinos in the UK. More players started gambling more often and this made the UK more attractive to casino operators.

Despite the taxes they had to pay, the local market became more than lucrative for the operators too. With more operators and huge revenues in this industry, the government collected more taxes too.

It is said that the Government generated hundreds of millions of pounds thanks to this move.

The History of UK Gambling Taxes

Gambling wasn’t always tax-free in the UK. The first time that taxes on casino winnings were lifted was in 2001. However, not all of the forms of gambling were completely free back then.

Beforehand, all players had to pay 6.75% of their winnings to the country’s coffers. However, a 15% Gaming Duty lifted this obligation off of the gamblers’ shoulders.

What’s more, the Point of Consumption tax was introduced in 2014. With this tax in place, it doesn’t matter where in the world a casino is situated. If it accepts players from the UK, it has to pay 15% of the profit made from the British players.

This means that you can gamble freely on any casino around the world that is officially recognized. No tax will apply to you directly if you’re from the UK.

Taxes in Other Countries 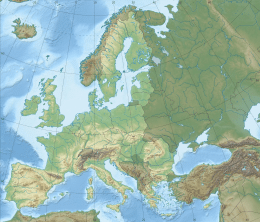 The UK isn’t the only country in the world where players can keep all of their winnings. However, in some other countries, certain taxes on casino winnings apply.

If they do, you might have to report them to a respective regulatory body on your own.

Here are the current tax percentages in various countries today:

While there are many countries where casino winnings aren’t taxable, you may still have to declare them officially.