The Best Of British 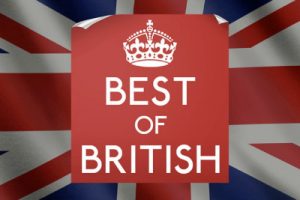 Britain is perhaps the world’s most charming amalgamation of tradition and modernity. Its history is kept alive all around it, from its ancient buildings and institutions.

With equal vigour, its place in the world of today is deeply anchored with its myriad contributions. This includes everything from the Industrial Revolution to the British Invasion of rock ‘n roll.

This Best of British slot brings the best of both to life, reminding us why Britain manages to rule today as it did in the past.

Nektan Gaming has pretty much aced the game mechanics of Best of British slot. This game is powered by 15 paylines and sports a 3×5 reel layout. You can start playing this game from a mere 15p and you may wager up to £150 if you wish to do so. 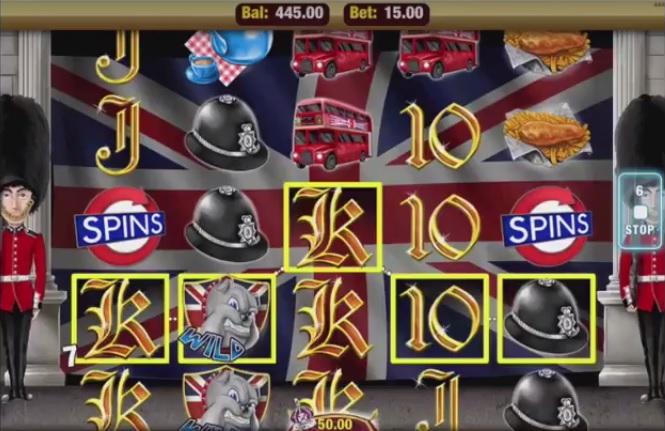 The Return to Player (RTP) rate in this game is a decent 96.6% allowing you to maintain you bank balance fairly easy. In our opinion, the Best of British mobile slot is a medium variance game.

Trigger the Free Spins mode every now and then, and you should be going home with a decent mount of winnings.

Simple and robust has been the name of the game for this release so far. As we slot enthusiasts know, features in online slots make or break the game. So, how does the Best of British fair in this department?

First up, stacked Wild symbols will be a pleasant surprise to the new players. The symbol that you should be looking out for here is the Bulldog symbol. What they do is that they replace any symbols to complete winning paylines.

When they do come in stacks, naturally, you will have more winning paylines that results in a huge payout. Also, when three wilds are used to complete a payline, you will be rewarded with a five-of-a-kind win. 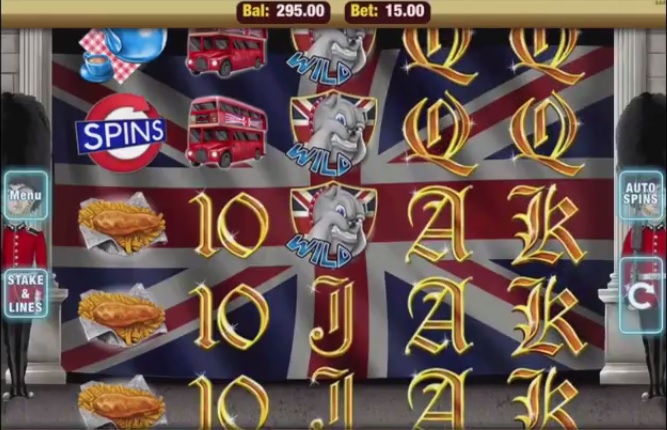 No mobile casino slots are complete without the Free Spins mode. Keeping that in mind, the developers of this online slot game have succeeded in making it one of the best that the industry has ever seen.

To trigger this mode, you will need three of the London tube symbols and that gives you 30 free spins straight up. No questions asked. We had to check again just in case it was a typo, but yep, they give you 30 extra spins.

All you have to do now is trigger it once or twice and you would be going home with pockets full of cash.

The game's developers have done a job similar to the other marvels of British engineering. They have made sure that this game performs to the highest of standards in the slot industry.

The animations that bring the symbols to life are nothing short of stunning. The soundtrack that accompanies the game works hand in hand with the visuals either.

We played this game for half an hour and we came across no flaws whatsoever. It's playable across all platforms, namely iOS, Android and on PC.

What's Great About This Slot?

The theme of Best of British mobile slot is simply fantastic. I mean, literally EVERYTHING about this mobile slot game is British. All the symbols are made from iconic symbols of the British heritage.

The only thing missing in this game is the London Eye and the British parliament. Nonetheless, if you were a tourist wanting to visit Britain, this is one of the best online casino games to play.

It is a preliminary trip to Britain by itself. The 30 bonus spins is another amazing feat. Mobile slots that give out as many free spins so easily aren't that usual. Talk about wanting to be the best of the best. 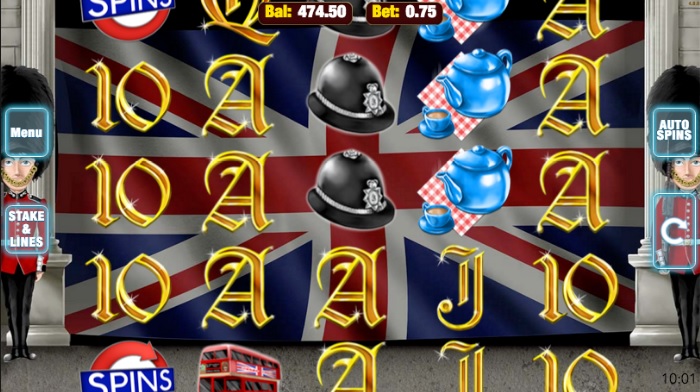 Slot games in general may be geared at providing us with a bit of good fun, plus, hopefully, some extra cash along the way. However, this one in particular also tugs at our minds and at our hearts.

With its randomly-selected and randomly-arranged mix of British icons, past and present, it serves as an unlikely reminder of Britain’s special place in the world. Few other online slots convey its theme as precisely as this Nektan release.

TL;DR – This slot makes those of us from the Isles proud. And the rest can look at it in awe at the best online casinos.