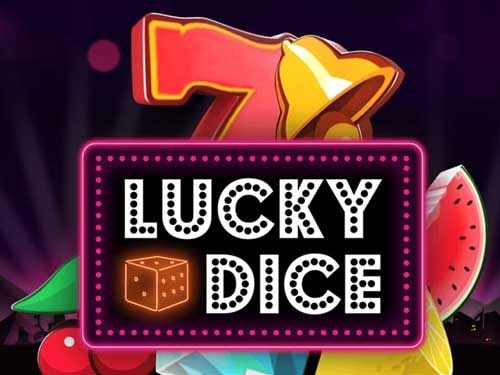 Lucky Dice is a Magnet Gaming slot with 3-reels and a Las Vegas theme. Neon lights in the night, tall buildings, thrilling music and 3D effects all create an unmistakable vibe.

It’s almost as fun as a night on the Strip, except it’ll only take you a moment to get there. The game is available on desktop, PC, tablet and mobile devices too.

Every single win in the game triggers a re-spin with a 2x multiplier. Plus, there are more bonuses to speak of. Here are the details:

It’s only fitting that a Vegas-themed video slot should have just three reels like a classic slot machine. On top of that, however, Lucky Dice is flavoured with an array of extra bonuses.

Like a classic one-armed bandit, this game also includes symbols such as bars, sevens, bells, watermelons and diamonds. Most of them are basic symbols. There are no wilds in the game and only one ‘bonus’ symbol.

Despite that, it’s bonuses alone that make this game worthwhile. The main game, in comparison, is pretty monotonic and even boring. Yet the many special rounds make all the difference in the world. 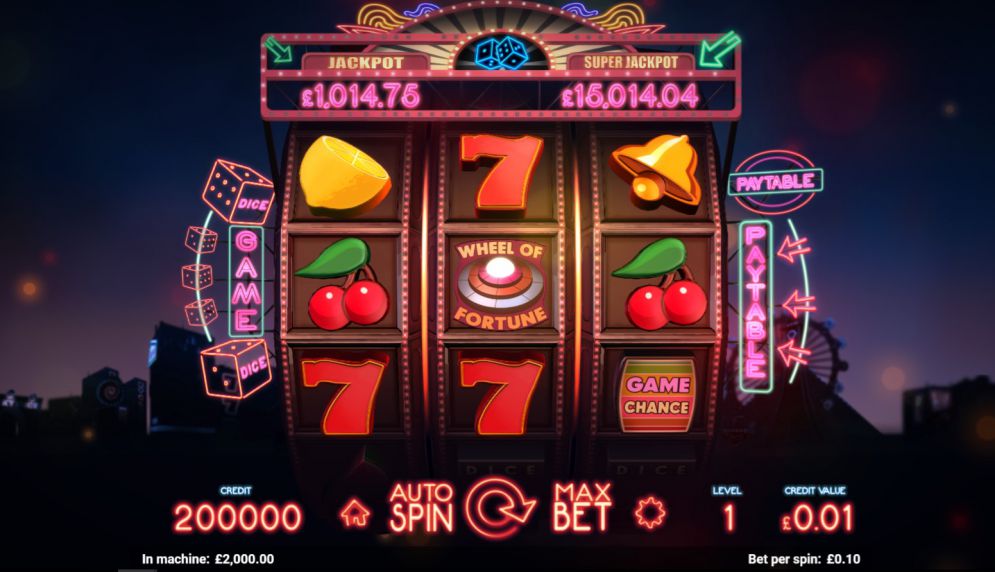 To trigger any and all of the bonuses, three ‘Game Chance’ symbols need to form a winning line. From there, you’ll get access to every single free round and special feature of the game.

In this bonus, a 6-sided die is rolled (that’s where the title comes from) to determine what you get. It may result in a cash prize or one of three bonuses:

Alternatively, these bonuses may be triggered directly by getting three symbols corresponding to each feature.

All the bonuses are mini-games that award cash prizes. They can also lead to a jackpot chance. That’s a mini-game where a cash prize or one of the jackpots will be randomly awarded to the player.

Most Magnet Gaming titles have jackpots. However, nowhere do they fit the theme better than they do here, in the heart of Las Vegas.