Everyone knows the classic tale of Little Red Riding Hood, right? In the tale, a girl travels to visit her sick grandmother only to get duped by a Big Bad Wolf.

NetEnt's Fairytale Legends: Red Riding Hood slot uses this childhood story as the basis of a cracking slot. As part of their Fairytale Legends series, you can expect beautiful graphics and complete mobile compatibility.

It was the first release in the series, followed by Hansel and Gretel, and Mirror Mirror. While being the oldest one, it hasn't aged one bit, though, and provides an amazing experience for the player. 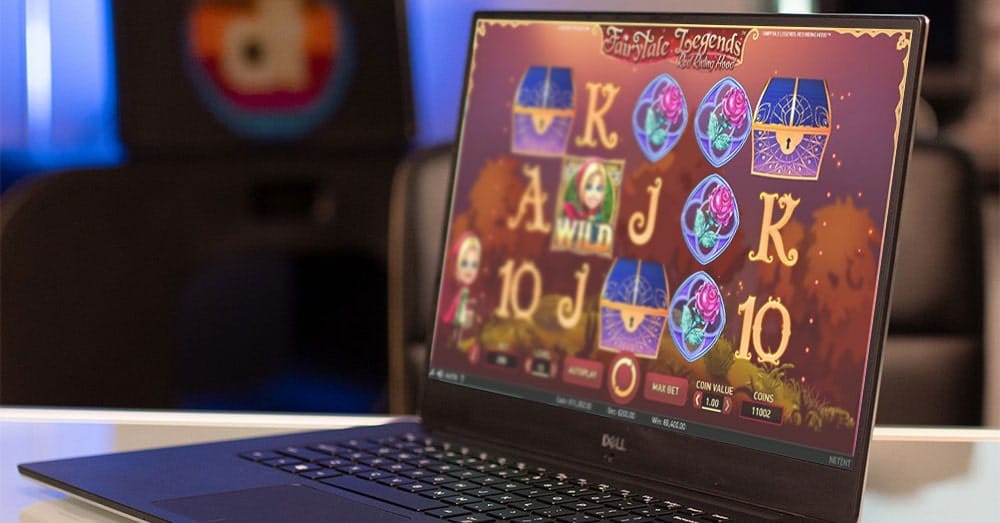 Moreover, whilst the fairy tale theme may have been done to death, this slot somehow feels fresh and unique. Of course, that's always the case with NetEnt's content.

This is partly because this Red Riding Hood slot offers a ton of features. They fit the theme well and reward the player generously. But is there too much to get your head around? Let's find out.

As we've just mentioned Fairytale Legends: Red Riding Hood was developed by NetEnt. The slot uses HTML5 technology, which means it runs flawlessly across all devices and can be played on both iOS and Android smartphones. 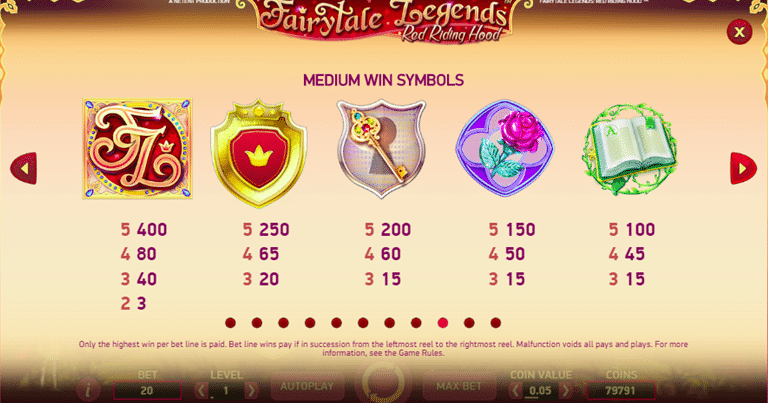 Visually, Fairytale Legends: Red Riding Hood is a stunning title – but we've come to expect no less from NetEnt. In the game, the reels hang against a forest background. The symbols include books, pink roses, keys and crowns. The game's lower paying symbols are represented by the traditional 10 to Ace playing card values.

The game's highest paying standard symbol is the Fairytale Legends logo. It will give you 400x your wager for a five of a kind combination.

Players will also benefit from a wild symbol, which is represented by Red Riding Hood herself. This will substitute for all other symbols, aside from the scatter, to create a winning combination. 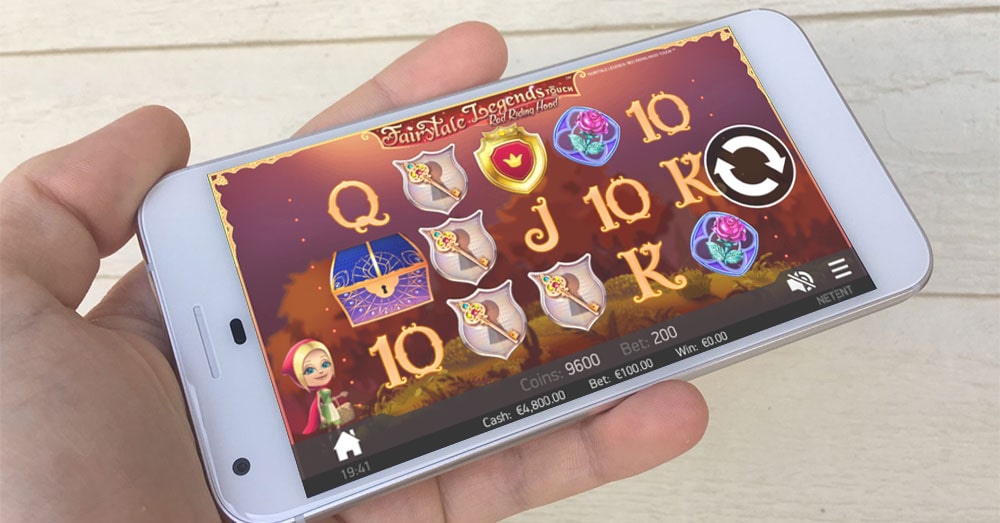 The theme of this slot isn't always accurate, though. NetEnt seems to have made a few bizarre choices when it comes to the slot's features. For instance, we don't remember there ever being a fairy in the original story.

Yet there are no fewer than three fairy-based wild symbol features. These can be triggered at any point in the base game, and reward you with:

In addition to base game modifiers, there are three different bonus games players can enjoy. These are slightly more relevant, in regards to the classic tale. They can be activated when players land a treasure chest scatter symbol on reels 1, 3 and 5. 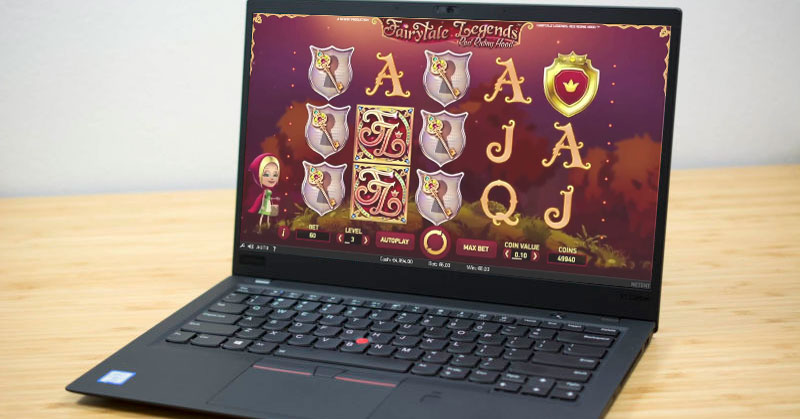 Players will then have to select a treasure chest to begin one of the three games:

All in all, there's plenty of features to enjoy. All of them lead to plenty of excitement and, of course, the potential to win big.

You can see all these bonuses in action here:

Since it's not a new game, some NetEnt casinos may not have it in their roster. However, you will find it on the three websites below, along with many other advantages.

Sloty is a casino with one of the largest collection of slot games out there. NetEnt games are on the list too, including most of the provider's releases.

The site offers an amazing welcome bonus and promising regular promotions too. Some of them apply on NetEnt games, so it wouldn't be far-fetched to expect a bonus on this slot either.

Vegas Luck is the new mobile casino operated by BGO. As such, it offers entertainment of the highest quality. Hundreds of games, fun competitions and mind-blowing prizes are some of its features.

It looks very well too and is optimised for smartphone users. So, playing Fairytale Legends: Red Riding Hood is nothing but pleasure at Vegas Luck. 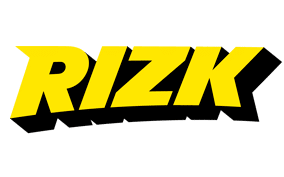 Rizk is one of the most prolific gambling websites in recent years. With a unique superhero theme, design, and offers, the site offers the next level of gambling experience.

It has a sportsbook, a casino with many providers and the unique Rizk bonus wheel. If only all games were available there, just like Red Riding Hood…

This game is very reminiscent of NetEnt's previous mobile slot Koi Princess. And no, not because of the fairy tale theme. Koi Princess is heavily based around manga/anime instead.

What makes them similar is their numerous features. While the game is still immensely satisfying to play, it's hard to deny that it's a little overstuffed. Almost every other spin you activate another feature which can be a little distracting at first. However, we'd argue it's easy to get used to once it increases your winnings.

If you enjoy having frequent and various bonuses in your slots, though, Red Riding Hood is for you.