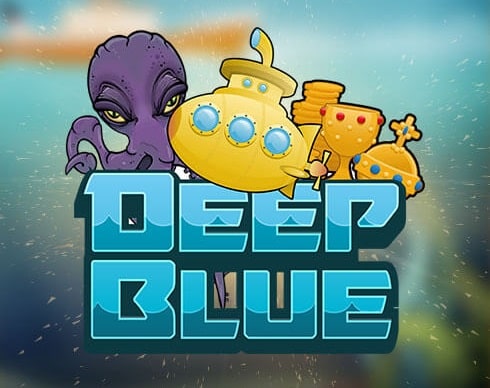 As with all Magnet Gaming titles, Deep Blue is full of special features and mini-games. Hence, this ocean-themed video slot will keep the players entertained for hundreds of spins.

This slot provider is also known to pay loads of attention to the visual style and user experience. For this reason, the game includes:

All that makes Deep Blue stand out from the crowd of similar sea-related casino software. Most importantly, its special features will thicken your virtual wallet almost every single time.

Check out the main statistics about the Deep Blue slot gameplay:

An interesting feature is that some paylines in the game are vertical rather than horizontal. But what’s unusual in the context of all casino slots is usual in Magnet Gaming software.

If you’ve played any other releases from this company, you’ll find a familiar design and layout. As always, though, everything looks pristine and carefully thought through. 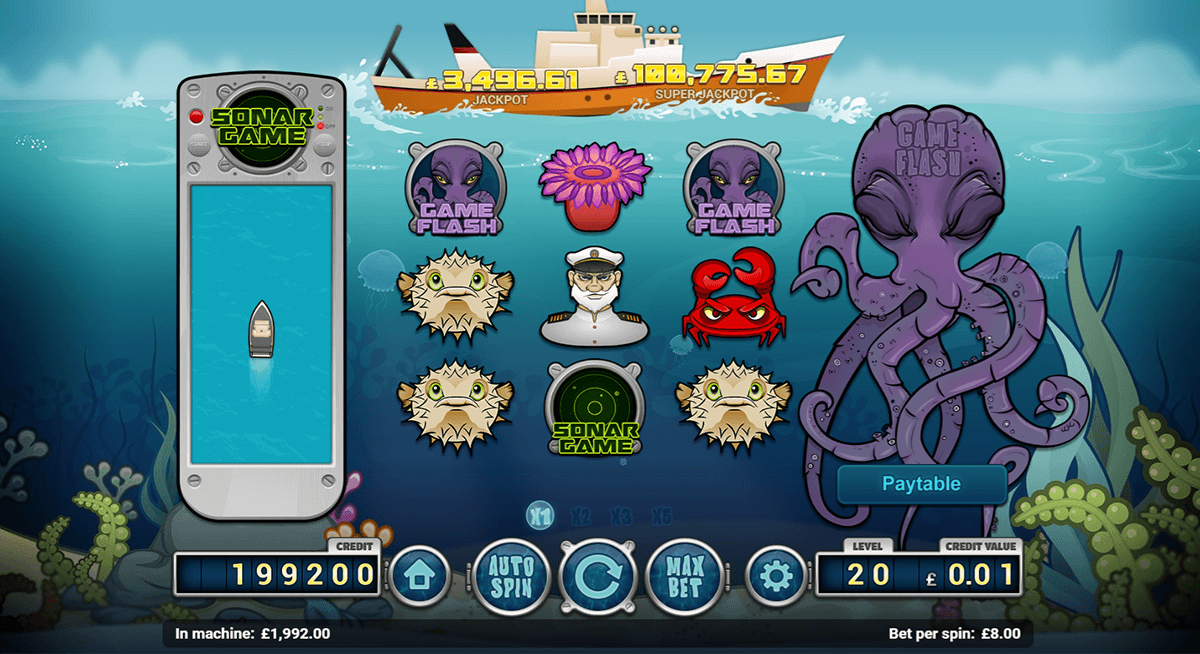 The game includes a number of theme-related symbols like piranhas, crabs, fish skeletons, sunken boots and treasure chests. Yet it’s the bonus symbols that are the most exciting of all – they trigger the numerous bonus games.

Here’s a list of mini-games or bonuses in this release. Each one is exciting in its own way, though not all are equally lucrative:

To trigger any of the bonuses, you’ll have to land three symbols associated with a particular bonus. Unlike other games, the symbols will have to land on an active payline. So, they aren’t scatters – it’s just that they grant bonuses rather than monetary winnings.

Deep Blue is a beautifully rendered slot game with loads of exciting bonuses for casual players and casino sharks alike.