Mobile Casino » Blog » When Should You Use The Autoplay Feature?

When Should You Use The Autoplay Feature? 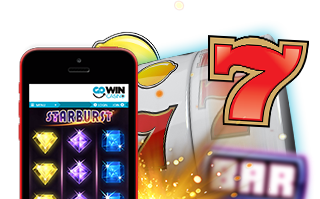 Nearly all modern slots now feature an autoplay option, however if you've never used it before the it can seem pretty daunting. The autoplay feature does exactly what it says on the tin – it plays automatically on your behalf, taking away the monotonous task of hitting the spin button over and over again. Whilst this may sound great, some people are quite hesitant to play this way, as is that it means that they are no longer in control of the speed of the game and therefore not in control of how fast your bankroll will be spent.

Recently, however, software developers have introduced new options to their autoplay features, which help protect your balance and alert you when you're close to being spent up. Autoplay is also useful if you want to play at a faster pace than usual or if you just want to sit back and relax! As with anything, there are advantages and disadvantages to using the feature, so today we're discussing how autoplay works, when it's useful and why you should use it.

In most slots, you'll find the autoplay settings around the spin button. Once switched on, the autoplay feature simply plays the game on your behalf, spinning over and over again. Normally,  the results of each spin will be displayed briefly and then the game will move on to the next round. As the name suggests, autoplay is a completely automated way of playing slots, as the computer is doing all the clicking for you.

To get the most out of the autoplay feature, you need to program it to play in a way which suits your needs. Different slots will give you different autoplay settings, but we'll talk about the most common ones here. Firstly, an autoplay feature will almost always offer you the option of deciding how many spins you'd like to be played. 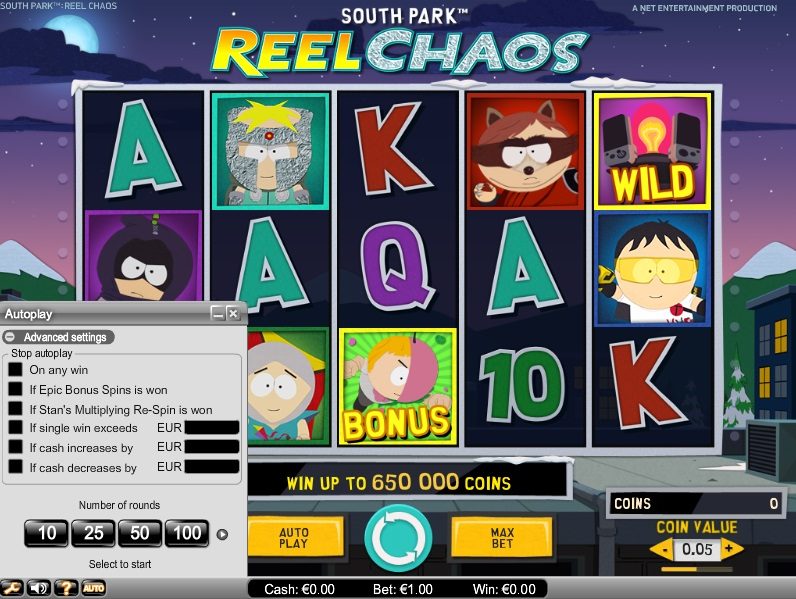 Some games offer spins in increments of 10 and most games usually let you play up to around 100 spins using the feature. At this point you'll also be able to choose your wager size and how many paylines you wish to be active. It's important, however, to always remember that you're the one footing the bill for these spins, so only play through what you can afford.

Most players understand the need for a loss limit, as it prevents you from spending all of your money. However, the win limit is often overlooked and it's equally important. For instance, imagine if you've hit a winning streak and your balance is soaring, however, the autoplay still has 30 spins to play. Your luck could change at any point, and suddenly you've lost all the money you had won. Stopping the autoplay feature when you win big gives you a chance to take a step back and decide if you want to cash out or play on.

The autoplay feature may also pause if the game hits a bonus round or a mini game which needs your input, like a click-me bonus or a spin-the-wheel type of round. These rounds can't be automated, so you still need to be paying a little attention! It's a good idea to turn up the volume if you're playing on autoplay, as then at least a sound effect may let you know when you're needed. In addition, using autoplay may prevent you from using some gameplay options, such as a gamble feature. If the game is going to limit your experience, however, it will warn you beforehand.

When Should I Use It?

Whether you use autoplay or not is entirely up to you, and we understand that it's a personal choice based around why you're playing and what you want to get out of your gaming session. However, there are certain situations where using autoplay is more useful than others, so let's look at when that is.

Casino bonuses come with wagering requirements, even here at GoWin! We all know that these can be a pain to clear, so this is a great example of when autoplay can be used to your advantage. If you're trying to spin through your wagering requirements as fast as possible, then simply set up the autoplay feature and watch it go. Similarly, sometimes our bonuses may have time limits attached to them, which might mean you need to spend your bonus cash within a short period of time. This can be much easier to achieve if you let the computer play for you. 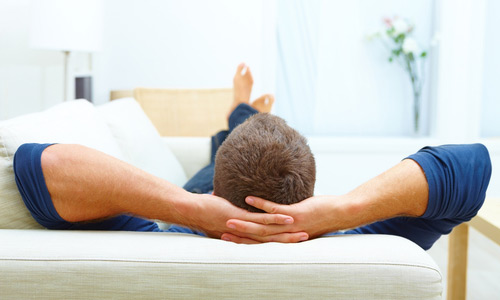 Players may also choose to use the autoplay feature when they're playing high variance slots. In the types of games, the main action of the game comes in the form of big wins, however, you will have to spin the game around 100 times before things start getting interesting. The autoplay feature can help you get through the dull stages faster, so you can get straight to the good bit!

Autoplay may also be used when players are chasing a progressive jackpot. Progressive jackpot junkies generally keep a close eye on jackpot amounts and know when the game is due to pay out. At this point it's important that they can spin as fast as possible to make sure they get to it before any other players!

Last but not least, autoplay is great option if you simply want to sit back and relax. We all know that hitting the spin button over and over again can turn boring very quickly, so why not let the computer do the hard work for you!? Let the autoplay feature take over and watch some TV at the same time.

Although there are many circumstances where autoplay is very useful, it also has it's drawbacks. For example, autoplay will often skip the video sections of a game in order to save time and get back to spinning. So, if it's the special effects and animation that appeals to you, you may be better off carrying on playing manually. Remember, automatic play isn't for everyone so just try it out and see how you feel.