UK Students Are Gambling to Afford the Cost of Living 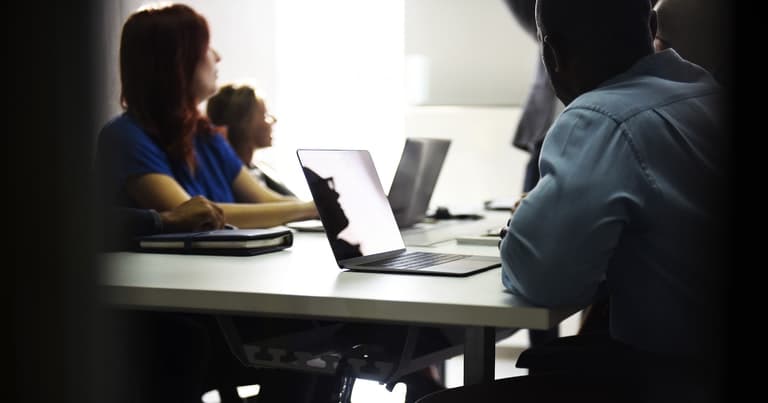 Students are known for their hedonistic ways, but a new survey by the Nation Union of Students (NUS) shows that many are gambling not for fun, but as a way of surviving.

The findings from the survey, which were shared exclusively with The Independent this week, reveal that 3 in 5 students have gambled in some way over the past year, and almost half of these did it to supplement their income.

More worrying still, 1 in 10 of these students have used their student loans to gamble, and one in five have accrued debt of over £5,000.

Why Is Student Gambling on the Rise?

So, what's going on? Are students struggling to get by so badly that they're gambling in an attempt to earn some much-needed cash? Has the rise of mobile gaming made it both easier and more acceptable for students to be staking their loans?

And what should be done by both the UKGC and UK universities to make sure students are protected against gambling problems and addictions?

Read on to learn more about the survey's key findings and what new measures may be put into place to make sure that all UK students are gaming in a responsible and safe manner.

The survey was created by the NUS, in collaboration with the UKGC. Over 1,600 students were questioned about their gambling activities over the past year, and the results were published in The Independent this week.

The survey revealed that:

In the report published by The Independent. they spoke to one student who had found himself turning to gambling when he was struggling financially.

Jason Heffrom, a student at the University of Birmingham, told the paper that he would ‘often end up losing money that [he] couldn't afford to lose'.

In his second year of university, Jason lost £500 over the space of a few weeks. This put him in his student overdraft, struggling to pay rent. Jason has now given up gambling, yet he sees the rise in living cost as a definite reason why students may consider staking their loans.  He said that as student loans don't cover rent anymore, students need financial support before they even think about living costs. 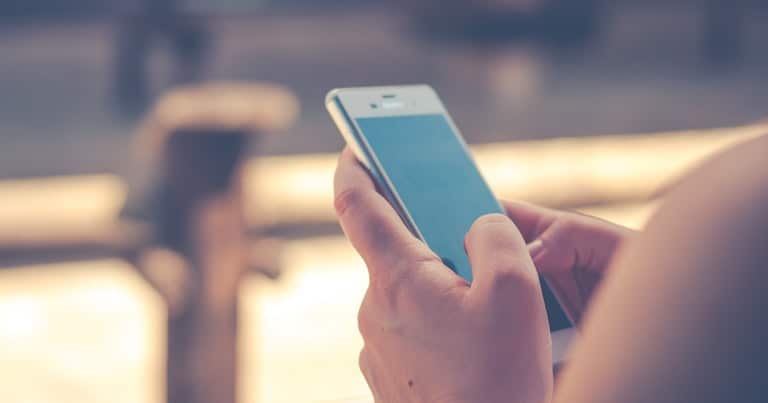 Overall the survey showed that students could be the latest demographic to be vulnerable to problem gambling. This could be both due to the fact that student loans are leaving students struggling financially, and that gambling is more accessible than ever before.

“Students have said the only way that they can pay rent is to gamble. That is really worrying. Anecdotally, more students are relying on gambling as a means of finance rather than just doing it for fun. I think previously people were not doing it as much as a means of survival.” Source: https://www.independent.co.uk/news/education/education-news/student-loans-gamble-debt-money-university-a8792571.html

She added that she thinks ‘it is so easy nowadays to gamble on your phone and not even realise that you may have a serious addiction.' She also called for a ‘renewed focus on the reasons why students feel it's necessary to supplement their income through gambling' and stated that in doing so, students are not only landing themselves in greater debt but that this can also lead to feelings of guilt, stress and depression.

How to Protect Student Gamblers

The survey has made it very clear that there needs to be a wider conversation about student gambling. Whilst the NUS has suggested an overhaul of the funding system for higher education, so no student would need to gamble to supplement income, there should also be more safeguarding measures in place to make sure that students aren't getting themselves into financial danger.

Educating students on responsible gaming is a must, as is having support systems in place for those who may be suffering from gambling addiction.

How to Gamble Responsibly as a Student

If you are a student, who enjoys gambling activity, then follow the tips below to make sure you remain safe at all times:

How Does the UK Gamble? | Number-Crunching the Biggest Trends of 2018 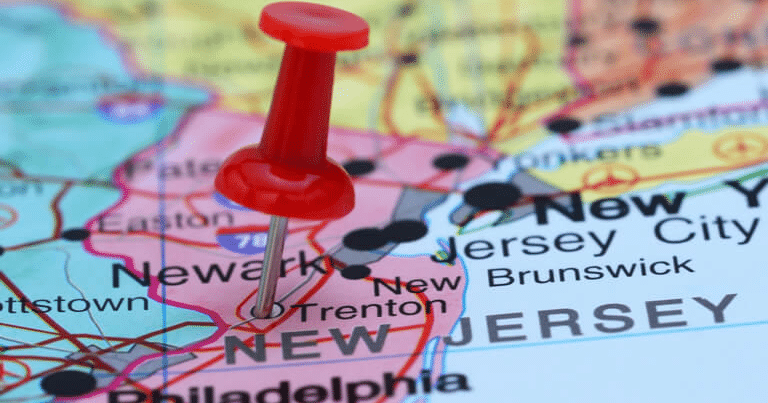 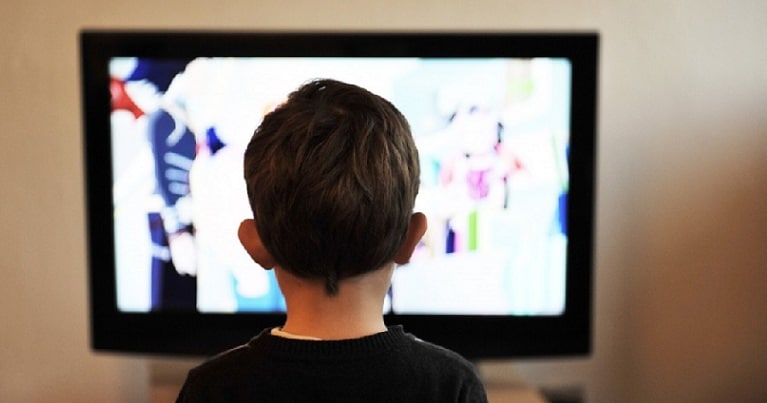