The United Kingdown Gambling Commission (UKGC) has released its annual report and accounts for the period of 2016 – 2017, giving an insider look into the achievements and progress which has been made by the regulator during the past financial year.

The report gives a detailed look at the strides that the UKGC has made in regulating and protecting its three primary interest groups, which it has pointed out in earlier press releases. These three major groups include: consumers, operators and The National Lottery, the latter of which being an operator that the UKGC has become more focused on in recent months.

The Findings Of The UKGC Annual Report And Accounts 2016/17

The key focus of the UKGC throughout the past financial year has been the continuing empowerment and protection of customers, raising awareness of problem gambling, ensuring fair play among operators and building partnerships between government, operators and problem gambling charities. On the whole, many of these targets have been met, with action being taken in all the important areas that the UKGC promised to focus on in the year previous.

In his opening statements, the chairman of the UKGC, William Moyes, pointed out that the focus on fair play and tackling problem gambling is more important than ever. At present, problem gambling data is limited, showing only part of the full picture, but the pieces are revealing a trend towards a rise in problem gambling among young people.

Children were a major focus in the UKGC's plans to tackle problem gambling, since the predominance of online gambling due to the surge of online operators, as well as gambling options for traditionally non-gambling online games like CSGO, have made it easier than ever for young people to take up the activity. The UK is reportedly the biggest regulated online gambling market in the world, sitting at 21 million active accounts at online casinos.

Some of the greatest achievements by the UKGC this year were listed as:

Increased Industry Regulation Into The Future

In the last two years, UKGC involvement in the industry has been on a sharp increase, with the ever-expanding popularity of online gambling playing a major part in this. As technology has improved, gambling has evolved and with those changes, a reactive UKGC has been required to keep up.

Increased online gambling sites, the prominence of mobile as the preferred gambling device and the gambling grey areas that have emerged in some gaming markets means that the UKGC has been pushing harder in order to keep the industry regulated to a manageable level, and on this end, the UKGC has kept up surprisingly well in spite of all the obstacles in front of them.

It has been yet another fast paced year in terms of gambling growth, but the UKGC have seemingly made some excellent strides into improving the safety of the activity for their customers and the future customers to come, with their increased focus on problem gambling education. With lots of schemes and partnerships emerging between the numerous regulators within the gambling industry, it'll be interesting to see how these projects have panned out when the 2017/18 annual report and accounts are published in the year to come. 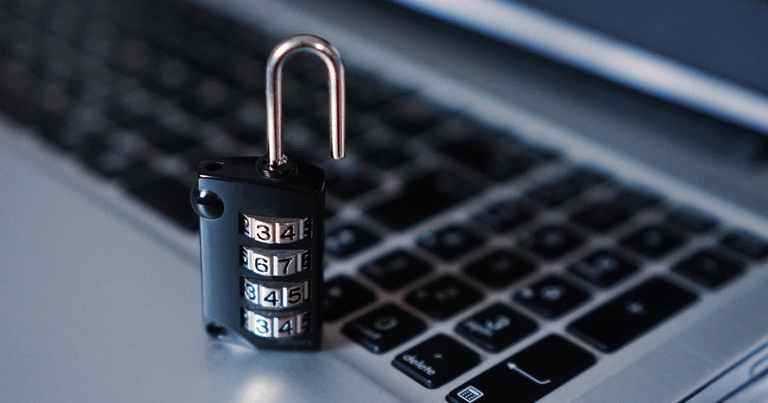