World Cup 2018 Special: The Ugliest Players With The Hottest WAGs

Updated August 2019: We've given this post a once over to provide our readers with a better experience and correct a few errors that previously had occurred.

Look, here at GoWin we don't like calling anyone ugly, but after publishing our hottest World Cup footballers list earlier, it did occur to us that we'd been a bit exclusive. What about those world-class athletes that haven't been so blessed in the looks department?

On further research, we found that they're doing quite well for themselves actually. Not only are they competing in one of the world's most important sporting events, but they're doing so with some seriously beautiful ladies on their arms.

One of the many perks of being a footballer is the ability to land a girl way out of your league and so we give you, the top 10 players of the World Cup 2018, who are definitely punching above their weight. 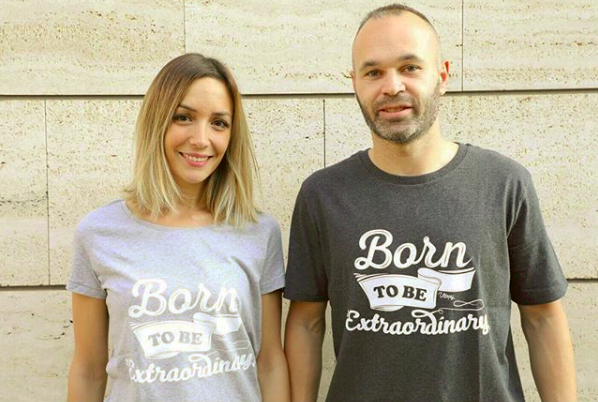 We have to admit that Iniesta is not the worst looking man in the world, he's just not really ‘footballer handsome' is he? He looks like the kind of man who'd be a nice-but-strict maths teacher or your Dad's mate who he drinks with on a Friday night.

He definitely does not look like one of Spain's best ever footballers nor does he look like someone who should have as guapa a girlfiend as he does. Still, Iniesta and his wife Anna Ortiz have been happily married for almost six years, which is good news for the man who has aged beyond his years. 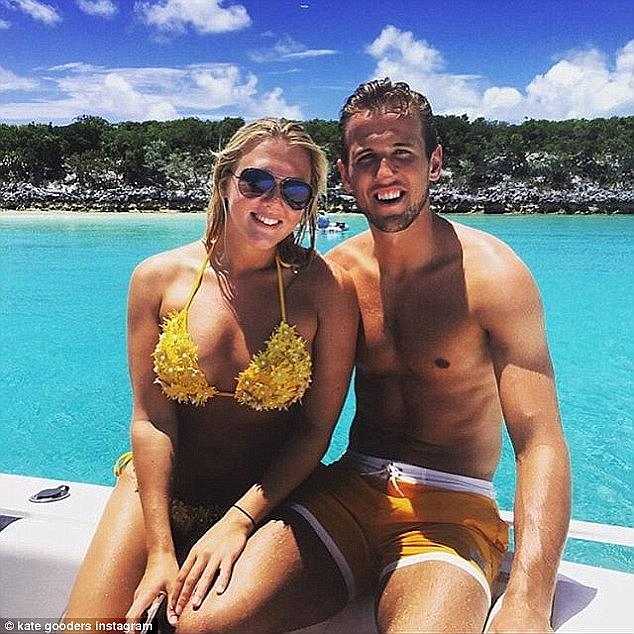 We don't really want to say a bad word about Harry Kane as we've already got his name printed on the back of our England shirts and we really are rooting for him this summer. But… let's be honest, he's not exactly your standard football pin-up is he?

Even if he propels England to success this summer, he'll still look a bit like there's nothing much going on between his ears if you know what we mean. Still, his fiance Katie Goodland clearly loves him and we have heard he is a really nice guy, even if he does look like a young Rodney Trotter. 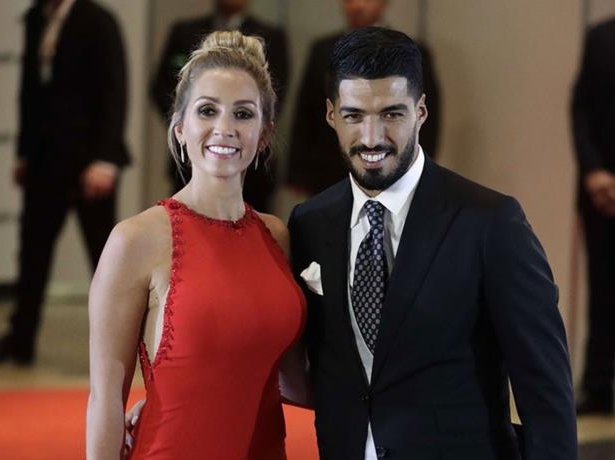 For some, Luis Suarez may be considered quite attractive, yet for many the mix of man who looks like Donkey from Shrek and has a penchant for biting human flesh is a little off-putting.

Luckily for Suarez, his wife Sofia Balbi falls into the former category. The pair have been together since they were teenagers, which means the Uruguyan footballer has been out of his league for over 15 years! 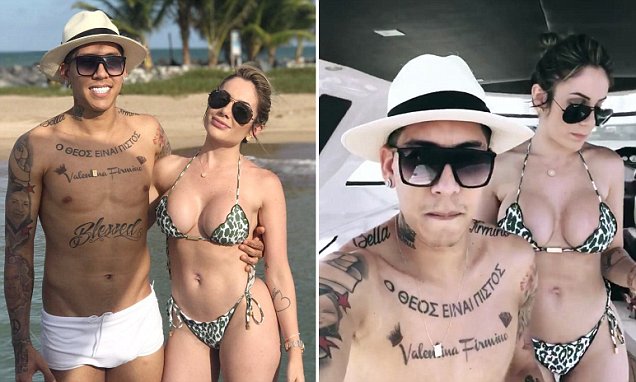 Unlike most footballers, Roberto Firmino seems to have gotten less and less attractive the more successful he's become.

Whilst he's had a stream of bad haircuts and questionable tattoos, we think the main reason Firmino has made this list is because he's probably got the worst set of veneers in the whole World Cup. Luckily for his wife Larissa, they come in handy when she needs a nightlight! 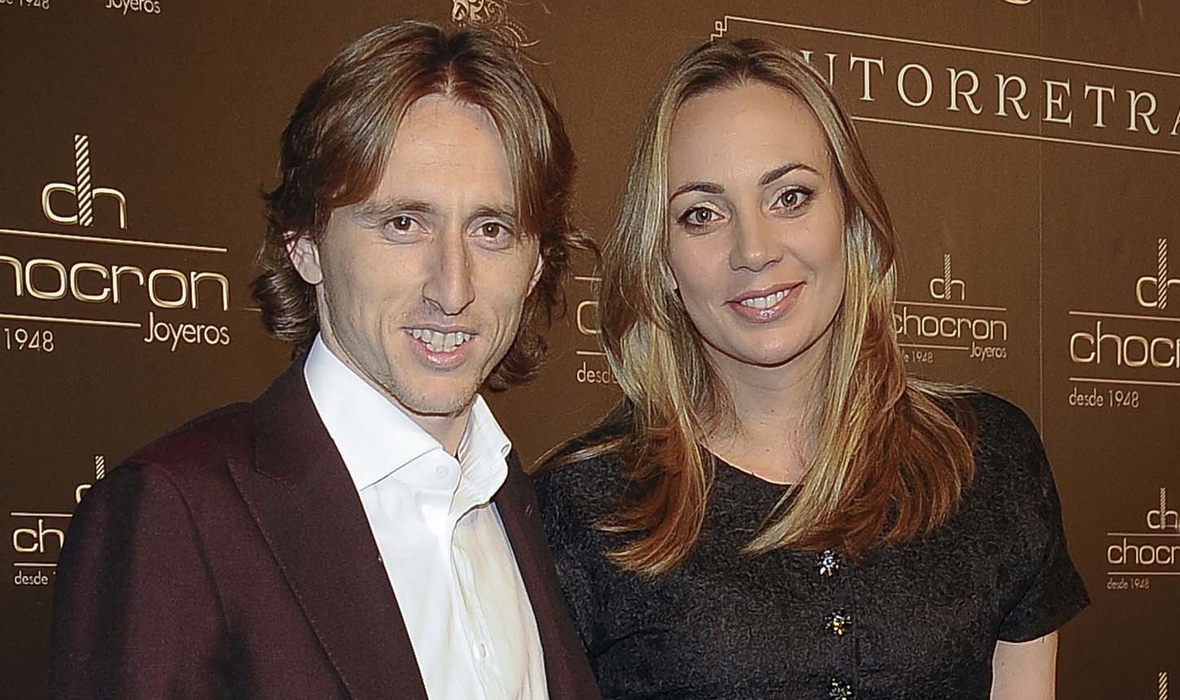 Luka Modric looks permanently windswept, and not in a good way. Maybe it's the hair, or maybe it's because not all of his facial features align in an ideal way, but somehow the Croatia's superstar striker looks like a cross between Jay from the Inbetweeners and Mackenzie Crook.

Still, Modric is not only in with a chance of becoming Top Goalscorer this summer, but back in 2010 he also bagged himself a wife way out of his league, so things aren't looking too bad for him.

If there was ever a Polish player punching above his weight, it has to be Kamil Grosicki. The man looks like he hasn't slept for years and to be honest, with a wife as hot as his his, we'd be scared of falling asleep and finding out we'd been dreaming all along too. 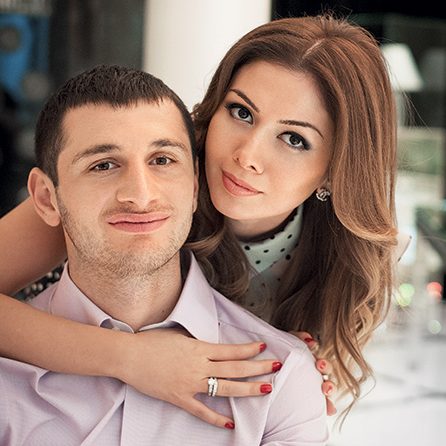 Whilst Alan Dzagoev probably shouldn't be ranked this low, he's made it this far because he has excelled at punching above his weight. Sure, he may be one of Russia's best midfielders, but we're still a bit stumped at how he landed his wife.

She is not only beautiful, but clearly smart too as she's a former lawyer. Dzagoev and his wife Zarema married each other just seven months after meeting for the first time, which begs the question, would it have all worked out the same if Alan was an electrician? 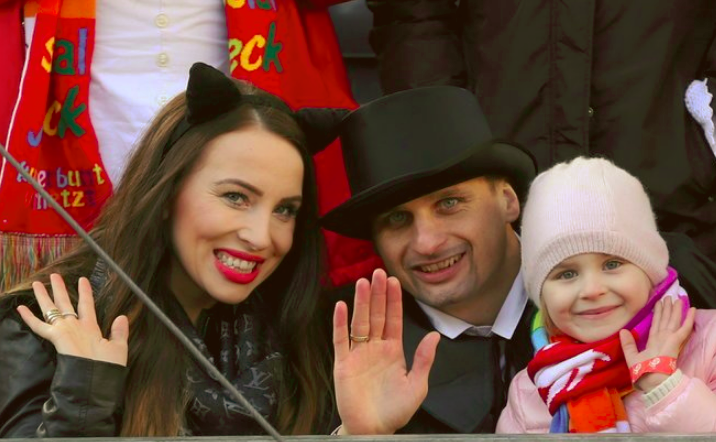 We honestly don't think that top hat is doing Polish midfielder Peszko any favours if we're being honest. Looking like something out of a retro horror movie, it's frankly unbelievable that Slawomir has managed to marry someone like his wife Anna.

Thankfully, this photo was clearly taken on Halloween, but even without the costume we still think Peszko is definitely out of his league here. 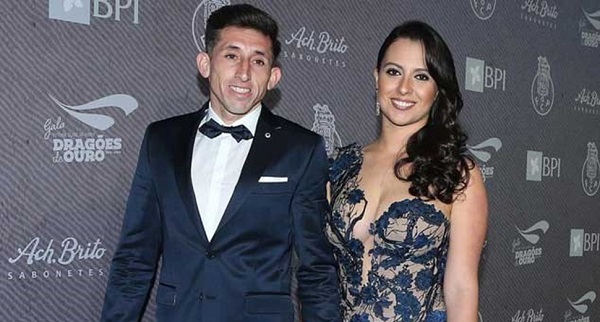 Hector Herrera is undoubtedly a great midfielder, but he is also an odd looking sort of bloke. We're sorry to say it Hector, but we're just a bit worried if the wind catches you the wrong way in Russia then your ears may allow you to take flight.

Fortunately, we're also sure that Herrera's stunning wife Chantal Mato will be there to catch him. Would she still be there if he wasn't part of the Mexico international team? We'll leave that up to you to decide…. 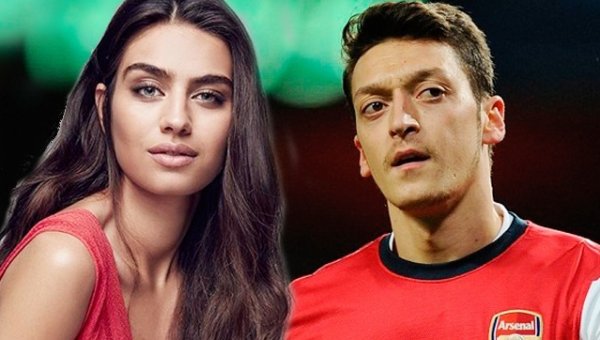 You've were surely expecting this right? There's no way you have been reading this whole list without wondering where Özil was going to rank. Mesut may be one of the best midfielders in the game right now, but he is also categorically one of the worst looking.

With one eye in Huyton and the other in Brighton, we're pretty sure if it wasn't for his success, Özil wouldn't be getting married to a former Miss Turkey winner.

World Cup 2018 Special: The Sexiest Player From Each Squad