Another weekend of exciting sport is nearly upon us and as ever, we are here to deliver you some tasty betting odds to get you in the mood.

In today’s post, we will cover the second Grand Prix of the season in Bahrain, the WGC Matchplay tournament in Texas as well as the clash between Edinburgh and Munster in the quarter-finals of the European Rugby Champions Cup.

And if that wasn’t enough, how about some betting tips on the Old Firm derby and Liverpool v Tottenham Hotspur?

All Formula 1 enthusiasts will turn their attention towards Bahrain this weekend as the second Grand Prix of the season takes place.

After Mercedes dominated the first race of the season in Melbourne, most expect Red Bull and Ferrari to muster a serious challenge.

Historically this is a race which Ferrari have dominated, and German Sebastian Vettel has been victorious in the previous two outings.

The Finn Valtteri Bottas surprised many by capturing gold in Melbourne in a very impressive display which received him many plaudits.

Time for Ferrari to Shine?

Ferrari endured a disappointing start to the season with both Charles Leclerc and Sebastian Vettel finishing a full 1-minute behind Bottas.

Lewis Hamilton, who finished second in Melbourne, fully expects Ferrari to come back strongly this weekend. He said:

“I fully anticipate it will be a lot closer this weekend…I assume [Ferrari] are working hard on understanding where perhaps it went wrong.”

Will Mercedes be victorious again, or cam Ferrari continue their winning exploits in Bahrain? And, what about Red Bull, could Max Verstappen steal the show? 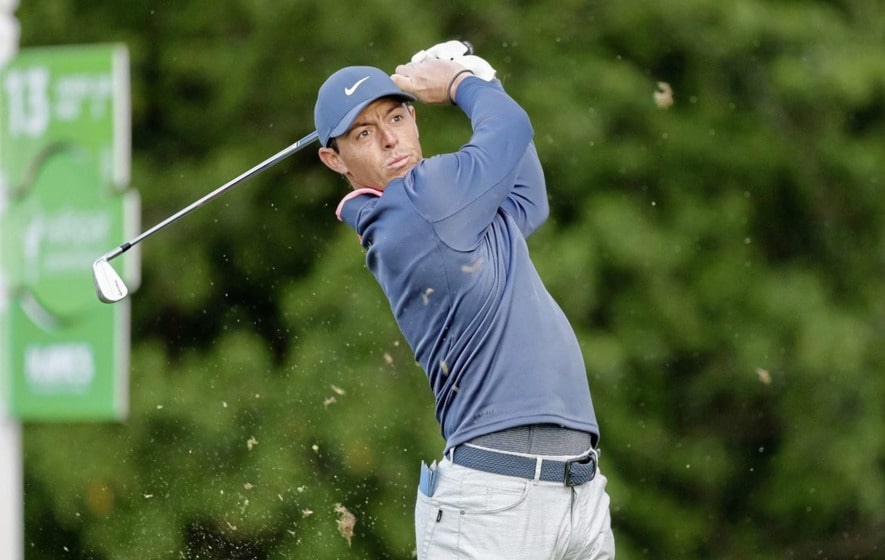 In its current format, the WGC Matchplay begins with 16 groups of four players playing round-robin matches from the Wednesday until the Friday.

On the Saturday the winners of each group advance to the round of 16 and quarter-finals, which are played out in a single elimination bracket format.

On the Sunday, it’s crunch time as the semi-finals, third place play-off and final take place.

At the time of writing, Paul Casey, Tommy Fleetwood, Tiger Woods, Tyrell Hatton and People’s Championship winner, Rory Mcllroy all made strong starts to the competition.

But who do you think will reign supreme come Sunday?

Rory Mcllroy is the favourite to continue his good form, but the likes of Tommy Fleetwood, Jon Rahm, Justin Rose and Dustin Johnson could all feasibly scoop the prize. 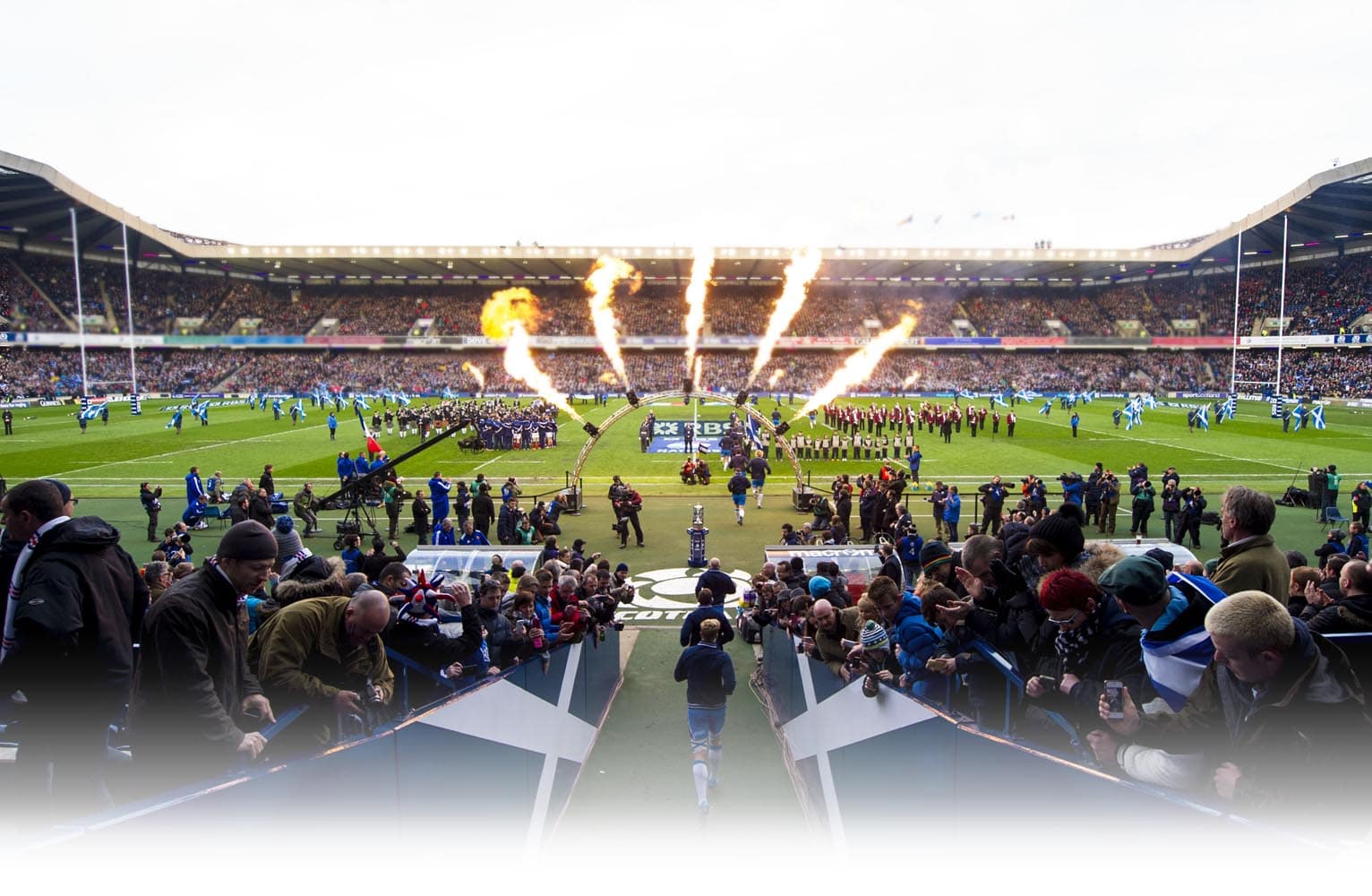 The European Champions Cup reaches the quarter-finals stage this weekend and this eagerly anticipated clash kicks it all off on Saturday afternoon.

Edinburgh have dispatched some of the biggest names in European rugby on route to the quarter-finals with impressive victories over Toulon and Montpellier.

Can Edinburgh Cause an Upset?

Munster are the favourites with the bookies, but there are a number of people who believe Edinburgh have what it takes to reach the semi-finals.

Munster haven’t looked too great of late in spite of their strong defensive showings. With home advantage and confident form going into the match, Edinburgh might just cause an upset.

This match has the makings of a nail-biting encounter. If you fancy a punt, a bet on Edinburgh is a good option.

Liverpool currently sit top of the table, two points above holders Manchester City, but the Reds have played a game more.

Liverpool will play after Manchester City’s trip to West London to face Fulham. Pep Guardiola’s side are expected to win comfortably, which will put the pressure on Jurgen Klopp’s men at Anfield on Sunday.

The Stats Point to Liverpool

Tottenham Hotstpur go into the game on the back of a poor run of form which has seen them win just once in their last five Premier League matches, which has included three defeats.

Remarkably, Spurs have only beaten Liverpool once in the last 13 meetings between the sides. The North London side also hold the second worst record in matches between the big-six sides this season.

On the other hand, Liverpool hold the second-best record in the big-six matches, with only Manchester City holding a better record.

All signs seem to be pointing to a Liverpool victory but with the pressure on, it is not unthinkable that Liverpool stutter and fail to collect all three points. In spite of Spurs’ dismal recent form, there are a number of outstanding players who could make the difference. 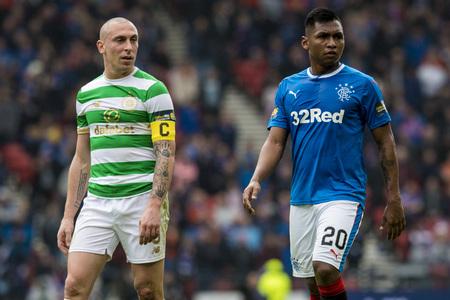 Last, but certainly not least, is Celtic v Rangers.

There are not many bigger games in world football than the Old Firm derby. This enormously passionate derby pits Scottish football’s most successful clubs against each other in a match which rarely disappoints.

Celtic have largely dominated recent encounters between the sides, but Rangers will go to Celtic Park with confidence having beaten Celtic 1-0 back in December at Ibrox.

Celtic sit top of the Scottish Premiership, 10 points above their Glasgow rivals. New manager Neil Lennon will be hoping his Celtic side can inflict an ending blow to Rangers’ title push with victory.

Celtic haven’t lost a Premiership match all calendar year and with home advantage, the Celtic faithful will be hoping for a positive performance to help heal the wounds of December’s defeat.

For Steven Gerrard’s Rangers side, anything other than a victory will probably signal the end of their hunt for the title.

But with victory, Gerrard’s team will be breathing down Celtic’s necks as the season draws to a close, making for an exciting season finale.

Celtic are favourites to win the match. Do you agree?

Why You Should Always Use the Max Bet Feature in Slots