We were treated to a wonderful weekend of sporting action last week. Wales kept their nerve and won the Six Nations, Valtteri Bottas beat his Mercedes team mate Lewis Hamilton to win the Australian Grand Prix and if that wasn’t enough, Wolverhampton Wanderers knocked Manchester United out of the FA Cup.

Welcome to the second week of GoWin’s sports brief. Today it’s a football bonanza as we preview three matches from the first round of the Euro 2020 qualifiers. We will also take a look at the Milan-San Remo, which commences on Saturday. 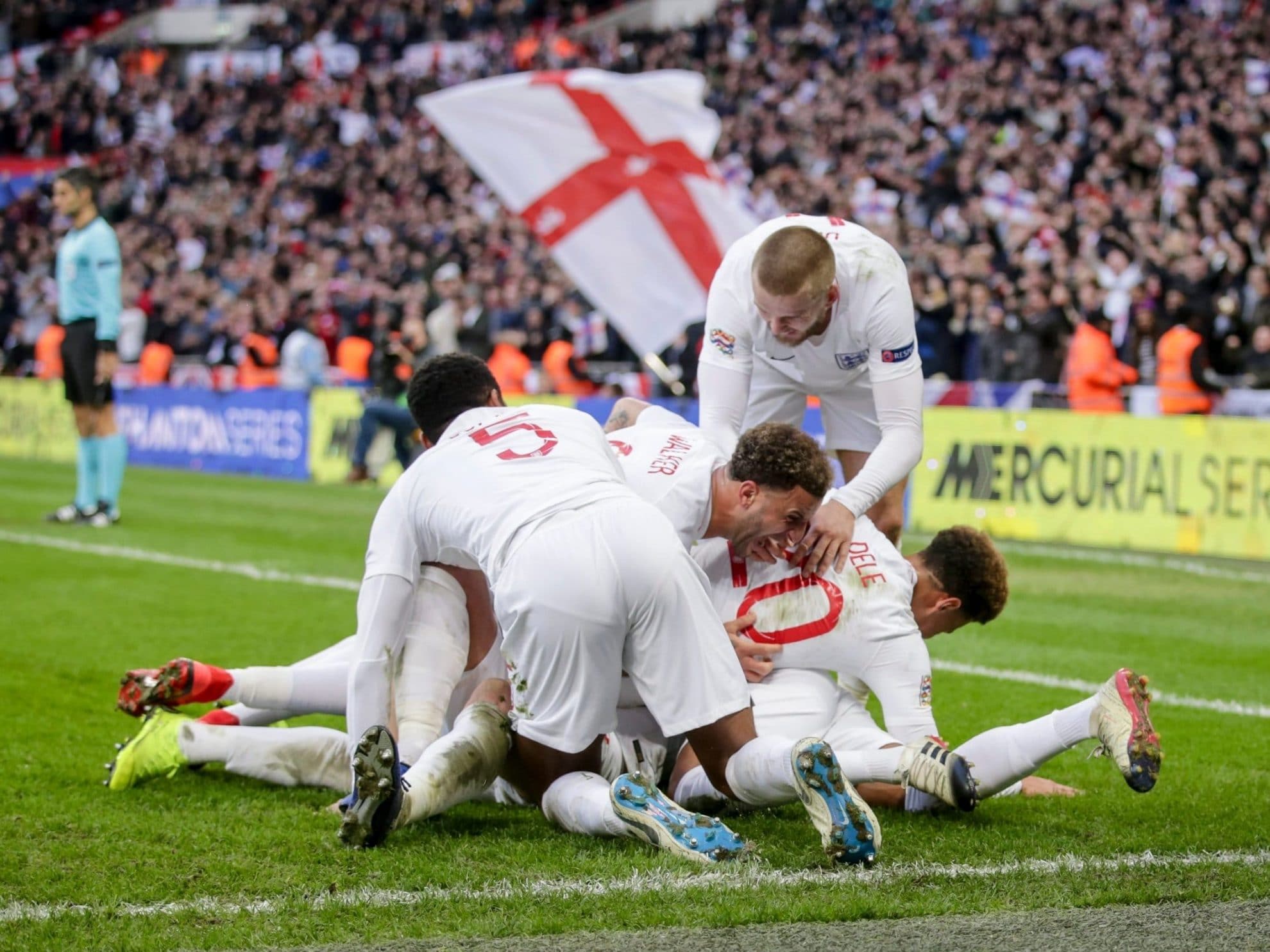 England kick-off their Euro 2020 qualifying campaign against the Czech Republic on Friday evening. England are expected to win comfortably as they take on the 44th ranked team in the world.

Having reached the semi-finals of the World Cup last summer, England sealed their semi-final place in the Nations League in October, capping a very successful year for the Three Lions.

England manager Gareth Southgate has picked a strong squad for the two games against Czech Republic and Montenegro. and 18-year-old

Chelsea’s Callum Hudson-Odoi has earned his first call-up for the national side and he will join teenage Borussia Dortmund sensation Jadon Sancho in the squad.

Czech Republic are certainly not the side they were 15 years ago and truthfully, anything other than an England victory would be a big shock.

The Netherlands v Germany is one of the very biggest international football rivalries.

In footballing terms, the seeds of the rivalry were planted in the 1974 World Cup final. The Netherlands were the firm favourites in the peak of their ‘Total Football’ prowess led by the legendary Johan Cruyff.

However, West Germany defeated the Netherlands 2-1 in a match which was considered a national tragedy for the Dutch.

Throughout the proceeding decades the fixtures were notoriously controversial involving, among other things, on-field punch ups, shirts given the backside treatment and spitting in hair.

Germany go into the fixture in their worst form in years. After being sensationally knocked out of last summer’s World Cup in the group stage, the four-time World Cup winners have won just two of their last seven matches.

Germany faced the Netherlands in the Nations League and were resoundingly beaten 3-0 away from home and gave away a 2-0 lead to draw 2-2 at the Veltins Arena.

The Netherlands’ form has been much better in recent games. They have lost just once in their last 7 matches which has included a victory over World Cup champions, France and a draw away from home against World Cup semi-finalists, Belgium.

This has all the makings of a tasty fixture. We think the Netherlands will get the victory but really, any result is a possibility.

The Milan-San Remo race, otherwise known as ‘the sprinter’s classic’, is an annual one-day cycling race which takes place in north western Italy.

The first Monument of the cycling season, Milan-San Remo attracts many keen observers with exciting action at the plenty. It is the longest professional cycling one-day race, stretching across a brutal 291km this year.

In spite of being known as the sprinter’s classic, the last two editions of the prestigious race have been won by attackers.

The final hill is the Poggio and the last few km of the race can deliver some enthralling action. This is where the attackers make their moves, but the final 2.35km are flat, which makes it an ideal finish for sprinters.

What Will Happen this Year?

Deceuninck–Quick-Step, who have won every classic this Spring and one of their riders could definitely scoop the prize.

Much will depend on the approach Deceuninck–Quick-Step decides to bring to the race. Elia Viviani and Julian Alaphilippe are real contenders, and even old-timer Philippe Gilbert could add to his Monuments collection.

Wales performed admirably in the last European Championships in France, reaching the semi-finals with some dazzling displays which included a historic win against Belgium.

A lot has changed in three years, and Wales find themselves in a very different situation in 2019.

Having not qualified for last summer’s World Cup, The Red Dragons have struggled to find any consistency under new boss, Ryan Giggs.

Their opponents on Sunday, Slovakia, will be hoping they can leave Wales with something. Slovakia and Wales are the two favourites to finish second in Group E, with many bookies offering identical odds for both countries on qualifying from the group.

This is likely to be one of the key matches to decide who will join overwhelming favourites in the group, Croatia, in Euro 2020.

We think Wales will just have enough to beat Slovakia on home turf.

How about a little something extra? This week we’ve got a great ACCA bet which we think you’ll like the look of.