The Pros And Cons Of Using Mobile Slots’ Autoplay Function

Autoplay is a complicated function: while many gamblers rely on it every day, others fervently believe they ruin the thrill of slots.

Here at GoWin, we’ve often chatted about the relative benefits and drawbacks of autoplay slots, and we’ve distilled the main argument points down into this collection of pros and cons.

So whether you’re autospin zealot or you’re totally opposed to letting a computer play slots for you, why not see how the other side thinks for once?

The Pros of Autoplay Slots 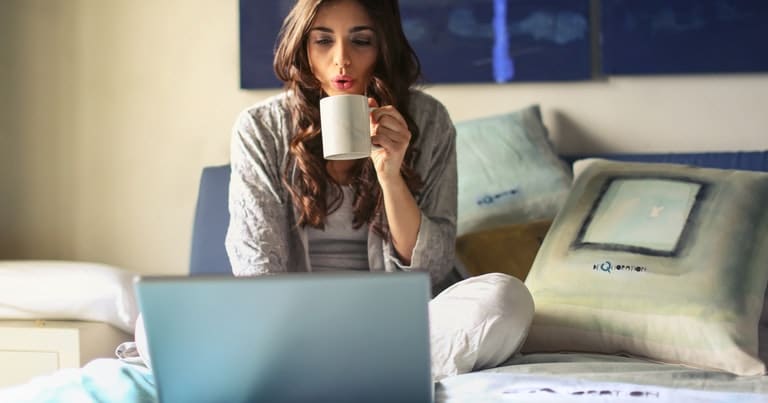 This is probably one of the two major pros most gamblers who use the autoplay function will point to. The fact is, no matter how quick your finger is on that ‘spin’ button, you’re never going to beat a machine. The fact that the algorithm running the slot can play faster than you can means that if speed is important to you, then it might make more sense for you to simply let the computer take over and win you some cash.

Sure, part of the point of slots is that you’re actively playing them yourself, but what if someone rings the doorbell, or you fancy a sandwich mid-game? Whether you’re playing on a laptop, tablet or desktop computer, autoplay is great at freeing up your eyes and hands to do other things. If you’re on a computer, you can even work in other programs or tabs while the autoplay is spinning away. How many of us have had a slots game going while in the office?

This pro is definitely for people who care more about the outcome of the spins, rather than the process of the slot itself, as if you really are doing something completely different, you won’t be enjoying the slot as much. However, it’s sometimes a real treat to leave a slot spinning for a few minutes, only to come back and discover you’ve made a fair bit of dosh.

Combining the first two pros in this list somewhat, we get to one of the best uses of the autoplay function – using it for tournaments. The ins and outs of slots tournaments differ from site to site, but most are graded on either how much you wager, how much you win, and/or how many rounds you play over the period, all of which can be aided by being able to get as many spins into that time as possible.

The Cons of Autoplay Slots

You need to be a little careful with autoplay, because if you set it to go and you end up being really unlucky with your spins, you might end up with no cash left. Basically, if you set 10 autoplay spins to run at £4 a spin, and you only have £30 in your payroll, all you need is eight unlucky spins to make you bust. A computer isn’t in the position to make judgement calls without you telling it and while you might panic when your money is running out, it will not.

Obviously, there’s ways round this – you can work out what the total cost of all the autoplay spins will be before setting it off, and make sure you have enough in your payroll to pay for it all. Some slots even have the option to let you stop the function if your payroll dips below a certain figure, but these slots are few and far between. You just need to be careful.

Every Bet The Same Size

Again, computers can’t make decisions for you and need to be told what to do, which is why when you start an autoplay function, it will use the same wagering settings for every single spin. It won’t adjust coin size, and it won’t adjust paylines, so you need to be happy with the settings you have before starting autautoplayf.

This relates very closely to the first con because it’s a sure fire way of going bust if you’re not careful. Also, many gamblers get ‘feelings’ about certain spins, and if you’ve had a row of wins, people will often lower their bets in expectation of a loss. Just remember, if you’re the kind of player who likes to change things around between spins, autoplay might just not be for you.

Removes Some Of The Fun

Now, this is probably the most controversial and subjective entry on this list, but it’s something we have to address as part of this discussion. The big argument is whether it’s even worth playing on slots if you’re not really ‘playing’ them yourself, and rather just letting a computer do it for you. There’s definitely a certain thrill that one derives from hitting the spin button and watching the reels spin around, so is it worth losing that just because you’re lazy? It’s definitely one to think about and not one we have a proper answer to!

In the end, whether you choose to play autoplay slots is up to you. However, you should always consider how the function can affect your budget and your enjoyment of the game.