Game of Thrones Final Season Odds: Who Will Win the Iron Throne? 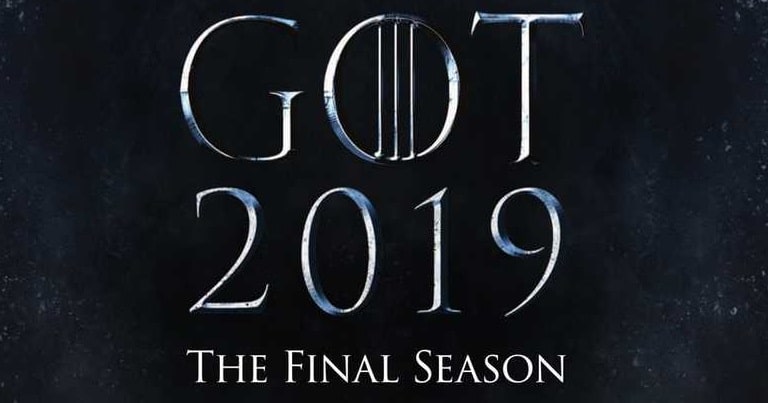 With less than a month to the season 8 premiere of Game of Thrones, it's the hot topic on everybody's lips – and betting slips. UK bookmakers are now offering various odds on the world of Westeros:  from who will end up on the Iron Throne to who will die trying to make it there.

Here at GoWin, we're big GOT fans and so we wanted to throw our two cents into the ring. In today's news, you can find out all about the currents Game of Thrones odds, where to bet on them and who we think you should back.

Who Will Win the Iron Throne?

Season 8 will be the final season of Game of Thrones and so bets are now being placed on who will emerge victoriously. At the moment, odds are looking good for both Bran Stark and Jon Snow, whilst Ed Sheeran (who had a cameo in season 7) is currently at the bottom of the running (no surprise there – ha).

Things are also looking up for Bran's eldest sister Sansa Stark, who now takes third place. The cunning Petyr Baelish takes fourth place, whilst any child of Daenerys Targaryen or Jon Snow also has a good chance of taking the throne, which would see the ‘prince (or princess) that was promised' prophecy coming true.

Current Odds on Who Will Rule Westeros

Below we've listed the best current odds on who will end up ruling Westeros, by the end of Season 8, as provided by Odds Checker.

Other Game of Thrones Season 8 Bets

Aside from betting on who will be the ruler of the Seven Kingdoms at the end of the series, UK bookmakers are also offering very appealing odds on what else might happen in the show.

The main other bet is which characters will die this season. Everybody who has ever watched Game of Thrones will know that the producers can be ruthless and so a mass kill-off could very well be on the cards.

Which Characters Will Die?

In terms of who is likely to die in Game of Thrones this season, Euron Greyjoy is top of the list with odds of 1/50 at the moment. Many will see this as his long-awaited comeuppance, and so it shouldn't be too upsetting, but fans of the Lannisters may be less than enthused.

Both Cersei and Jaime are also likely to die this season, with odds of 1/33 and 1/6 respectively. At the other end of the scale, Bran Stark is the least likely character to die, which makes sense as he has the best odds of winning the throne outright.

Top 10 Characters Most Likely to Die 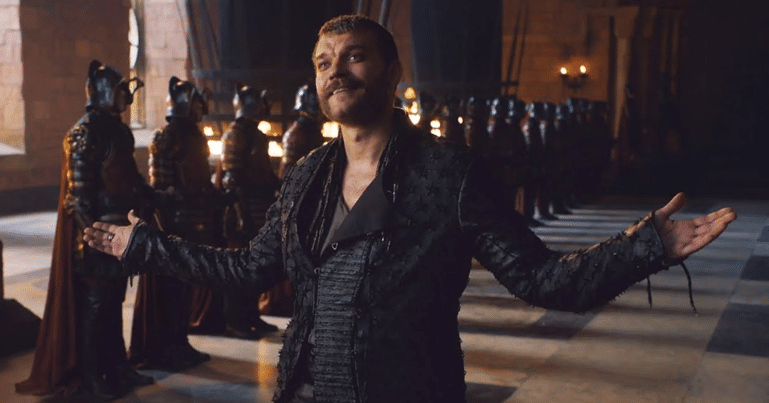 Below we've gathered the best odds on the characters who are most likely to die this season, again as provided by Odds Checker.

Whilst betting on either of the two markets mentioned above will really add to the excitement and anticipation of the new series, one of the most entertaining markets we've come across merges the classic board game Cluedo with the hit TV series.

In the run-up to the new season, you can place wagers on ‘Game of Thrones Cluedo'. This allows you to guess how each character will die:

It's a unique betting opportunity which we think is not only great fun but could be quite lucrative too. Below we've listed the current odds for Game of Thrones Cluedo, which you can play at SkyBet.