After England’s dramatic late victory on Sunday 18th November against Croatia, many are pondering the big question: Are England finally destined to win a major trophy?

There is no doubting that England’s performances over the past twelve months have shown a marked improvement.

England’s squad is full of youth and vigour and the harmonious spirit manager Gareth Southgate has seemingly instilled is a pleasing antidote to the fracas of the ‘Golden Generation’.

Do England have the potential to win a major international tournament?

The golden question. Yes, England have the potential to win a major international tournament. There, we said it.

The Nations Leagues finals held in Portugal next summer will be fantastic preparation for England heading into the 2020 Euros and could be just what the team needs to develop even more confidence and belief.

FA chiefs have been targeting the 2022 World Cup as the one in which England finally deliver the goods. In our opinion, considering England’s current form, they should also be seriously targeting the Euros in 2020 too.

However, we must also consider that other international teams are also evolving and bringing in fresh blood. England will have plenty of competition to get their hands on a trophy.

The big question mark for England is whether this team can show its talent against the big guns of international football. It is an exciting time to be an England supporter. Roll on Portugal next summer!

In the summer, Southgate’s boys became only the third English side to reach a semi-final of a World Cup. England was buzzing, the summer was sweltering, and football was coming home.

Expect football didn’t quite come home. England came unstuck in the semi-finals against Croatia which was, frankly, their first real test in the knockout stages.

If we cast our minds back and consider England’s performance at the World Cup a bit more rationally, without the nostalgia and emotion, it isn’t quite as impressive as you might think.

In their first match, England beat Tunisia 2-1 thanks to a last-minute goal by Harry Kane. Truthfully, Tunisia are a team England should have beaten comfortably.

England’s 6-1 victory against Panama in their second match was much more impressive, particularly when you consider the wrestling tactics employed by the Panamanians towards the English players.

In England’s final match of the group against Belgium, they were comfortably beaten 1-0 and outplayed for most of the match. 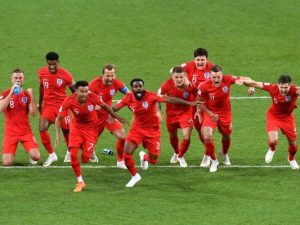 The second round saw England meet Colombia which proved to be another match plagued by the dark arts, which Colombia conducted with aplomb. Only penalties saved England’s blushes here.

In the quarter-finals, England faced a Sweden side which was playing well above its potential. This was a very comfortable match for England, as comfortable as it’s going to get in a World Cup quarter-final, and the Three Lions strolled to a 2-0 victory.

In the semi-finals, England were simply beaten by the better side. Croatia controlled the match from around the 30-minute mark all the way to the end of Extra time. England looked a step behind the Croatians and there seemed to be a gulf in class between the two sides. In the third-place play-off, England were completely outclassed by a dominant Belgium side, losing 2-0.

Ultimately, England came unstuck every time they faced a side with a bit of class. The bottom line is that England should be beating sides like Tunisia, Panama, Colombia and Sweden. The real test is when they come up against the better sides, and England failed in every one of their more difficult contests in Russia.

So, What Chance Does England Stand?

Now, we don’t want to be killjoys here. At the end of the day, despite the poor opposition England faced on their route to the semi-finals, they could only beat the sides in front of them.

And, as all England fans know, it is never a given that England will win be victorious in a match they are expected to win.

Furthermore, England performed better than the vast majority of English sides in major tournaments over the past thirty years in Russia. The World Cup was a success, there is no doubt about that.

But did England show us enough to suggest that they can go all the way and win a major international tournament? That is debatable.

A Team Growing in Belief

The performance of England at the World Cup has definitely reinvigorated both the squad and supporters.

The positive major tournament performance was long overdue, and the tournament brought something to England which they have dearly lacked for years; belief.

This belief is crucial to any side hoping to compete at the very highest level, and England’s performances since the World Cup show a side who is playing without fear.

After an unlucky defeat at home to Spain, England drew in Croatia, beat Spain away from home and got the three points at Wembley against Croatia.

Their performance in Seville against Spain was fantastic, showcasing quite clearly the talent England have in their ranks.

England bamboozled Spain and were 3-0 up at half-time after some delightful, quick and attacking football. It was probably the most impressive England performance of recent years.

England qualified for the Nations Leagues finals after defeating Croatia, which meant they finished above both sides in their group. This is very promising progress for the Three Lions.

At the time of writing, sports betting sites currently have England at around 8/1 to win the 2020 Euros. In our opinion, those are good odds which might be worth taking advantage of.

Youth and Class: Our England Predictions

England’s squad is absolutely brimming with youthful talent. The potential of this squad is huge, and if they can be guided with care, as Southgate seems more than capable of doing, this squad should be capable of developing into one which can compete with the very best.

Even more experienced faces such as John Stones, Jordan Pickford, Raheem Sterling, Jesse Lingard and Harry Kane – a player Southgate labelled the “best goalscorer in the world – are still to reach the usual peak years of footballers.

Make no mistake about it, with a squad of so much potential, it would be a failure if England didn’t develop into a team capable of competing with the very best over the next few years.

Ultimately, the real test for England, as ever, will be how they perform against the big teams of international football.

With so much talent and youth in their ranks, this seems as promising a time as ever for England. 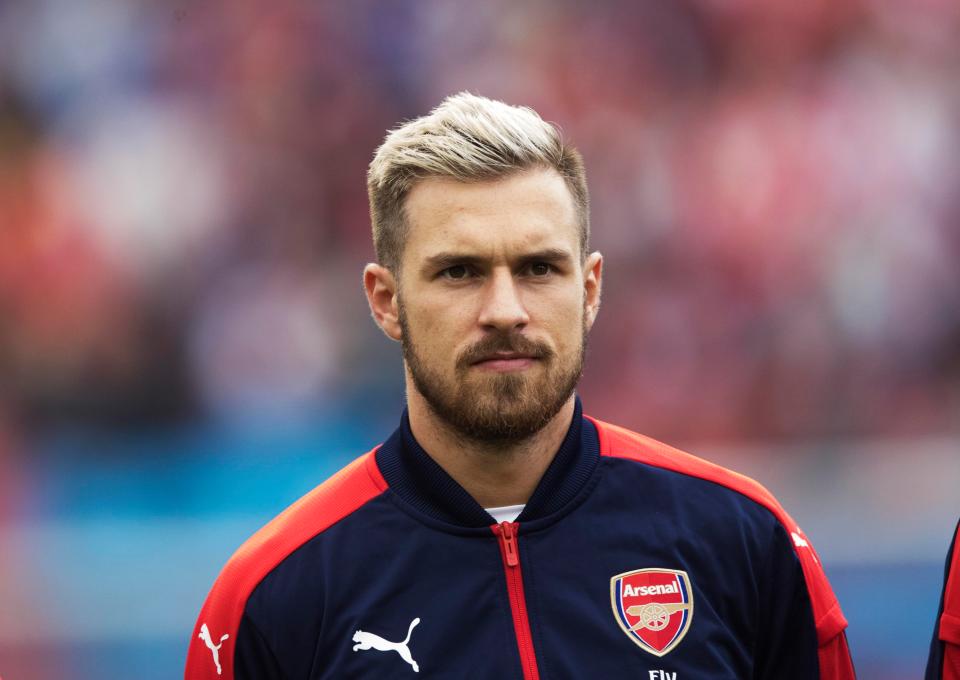