Mobile Casino » Blog » What’s The Difference Between European and American Roulette – And Which Is Better?

What’s The Difference Between European and American Roulette – And Which Is Better? 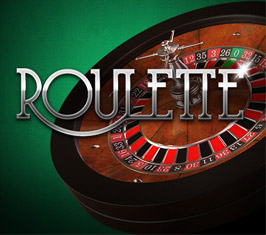 Last week we discussed both blackjack and roulette as an alternative for when you're sick of slots. This week, we're taking a more in-depth look into the world of roulette and putting the two main types of the game up against each other. Roulette is most commonly found in two forms: American and European. However, a lot of players don't know the difference between the two, and ultimately, which is the better game for them. We're taking a look at how the main differences between American and European roulette affect game-play and which version you should be playing.

Roulette is a pretty easy game to grasp, even in both different versions of the game. The aim of the game is to predict in which section the ball is likely to land, once the roulette wheel is spun. You can bet that the ball will land on black or red, a high or low number, an odd or an even number or simply bet on a single number. The ‘wider' bets like even or odd, or red or black, are called outside bets, and contain a lower risk, as the probability of the ball landing there is higher. 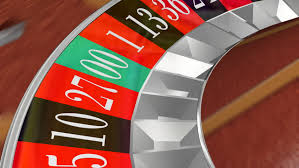 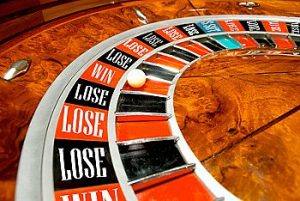 In American Roulette the house edge is almost double compared to European roulette, all thanks to that extra 00 section. Therefore, comparatively, European roulette gives you better odds of winning with a red or black bet as there is only one green section. Whilst the extra section may only seem like a minor difference, the importance of this change cannot be overlooked.

As the bets and payouts in each version of the game are exactly the same (1 to 1 for a red/black bet for example), the presence of the extra green number only acts as a way of decreasing your odds of winning. 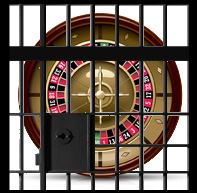 In European roulette, the ‘en prison' rule offers players the opportunity to recover their stake after a spin of zero, provided you placed an even money bet (red-black, odd-even, etc.) The bet is placed ‘en prison' and the carried over to the next spin. If the bet wins on the next spin, the player's stake is returned, if it loses, it is forfeited. This rule is specific to European roulette and isn't offered on American games.

Globally, European Roulette (sometimes named French Roulette) is far more popular than it's American counterpart and it doesn't take a genius to figure out why. The American version leaves less room for error, whilst the European rendition gives players a lower house edge. We can understand why some gamblers would like to play a riskier game, but, as obvious as it sounds, most gamblers like to win and European roulette offers more chances to do so. 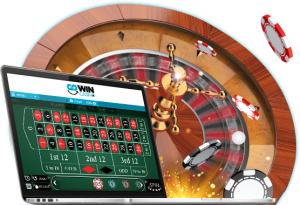 So which is for you? Well in fact, it has been said that one of the biggest tips for playing online or mobile roulette is to simply not play the American version! If you're a newcomer to the world of roulette then playing the European version definitely makes sense, but even seasoned players shun the American game as it remains harder to win. All in all, European Roulette is the clear winner for us, and luckily you can play it right here at GoWin.