As many of you will know, this weekend Liverpool will play Tottenham Hotspurs in the final of the Champion's League. This is one of the most exciting fixtures for British football fans, as it's been over 11 years since two English teams battled it out for the trophy.

Thousands of fans are expected to travel to Madrid and many will already be on their way. Fans of both teams have found many unconventional methods of getting to the final since plane ticket prices skyrocketed once the fixture was confirmed.

All of this anticipation leads to one thing, this weekend looks set to be a historic weekend for English football. Whether you're going to the match or not, it's also very easy to get involved. Many of the UK's best bookmakers and sports betting sites are offering some very appealing odds on many Champions League final markets. Read on to find out what bets to place and where.

GET IN ON THE ACTION at Unibet Now 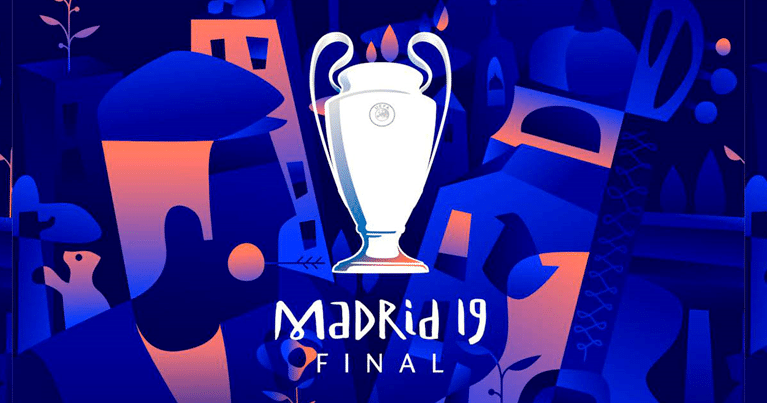 If you've been following the tournament so far, then you'll be well aware that this is set to be a challenging match for both teams. Whilst Liverpool will find themselves in a familiar situation, having reached the final last year, but ultimately losing to Real Madrid, Spurs have never before reached this stage of the competition and have everything to play for. Read on for our expert match predictions

So far, Liverpool has enjoyed a superb season, however, they're yet to pick up a trophy. After being pipped to the Premier League title by Manchester City, Klopp's men will be keen to secure some silverware.

In the Champions League, Liverpool saw off a tough group which included Paris Saint-Germain and Napoli. In the knockout stages, the Reds also defeated two of Europe's best teams, Bayern Munich and Barcelona.

To reach the final, Liverpool came back from a heart-wrenching defeat at the Nou Camp, which left then 3-0 down and minus two of their best players. Still, Liverpool soldiered on and achieved what some thought impossible, beating Barcelona 4-0 at home. As always, Liverpool has a tendency to be both surprising and miraculous in Europe, which is why they have such good odds on winning the competition outright.

Enjoy These Odds at Unibet Now

Of course, looking at the odds above, even though Liverpool are favourites to win, there's not much betting value in backing them. This might tempt you to take a punt on Spurs, but how will they fare?

Spurs were never expected to get this far in the competition and their form isn't so promising either. Having managed to scrape through the group stages, finishing second to Barcelona, they survived a tense quarter-final with Manchester City, going through on away goals.

Spurs managed the same in the semi-finals, again progressing on away goals as they finished 3-3- on aggregate to Ajax. This competition hasn't been easy for them, which is why their odds for the final aren't looking so great at the moment.

That being said, to reach a final by the skin of your teeth gives you heaps of fighting spirit. Pochettino's men will definitely be aware of this, and so a surprising result is not out of the window just yet.

If you're wanting to back Spurs to win this Champions League final, the best bet to place is that they will do so after 90 minutes – either during extra time or on penalties. This is in line with how they've performed in the competition so far and may be their only chance.

Take a Punt on Spurs at Unibet Now

What Will the Score Be? 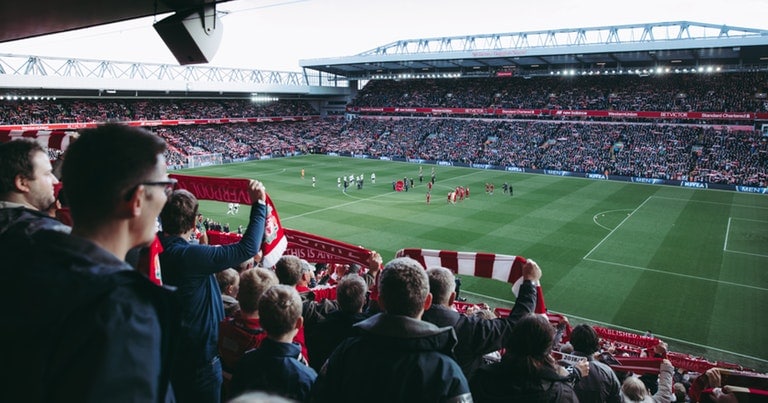 If you're not a fan of either team and so you're not feeling too nervous about the result, then the good news is that you can look forward to an action-packed match. In this year's competition, and in recent Champions League finals, viewers haven't been starved of goals. In fact, from 2011 onwards, both teams have scored at least one goal in every Champions Final. This fact has meant that 3 of the last 7 finals have gone to extra time.

In our opinion, one of the best bets you can place on this final is that Liverpool will win with a margin of 1 goal. This gives you much better odds than Liverpool to simply lift the trophy, and it's a very likely outcome.

Whilst Liverpool have shown that they can pack in the goals when they need to, we think this match will be a lot tighter than many are expecting. Liverpool do have a tendency to make things as hard as possible for themselves, and Spurs are the exact same.