Hey, you! Put down the mobile and step away from that video poker game. Take five minutes out and educate yourself.

Which is the best city for gamblers and the largest casino in the world? Where was the first internet gaming site established? Why do we eat sandwiches?

The answer to all this and more can be found below, as we reel off some of the most intriguing facts about gambling you’ll ever read. Well, at least that you’ll read this year. This month? OK, today… 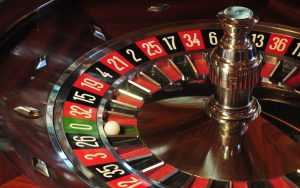 The five interesting facts you'll find below will explain that: 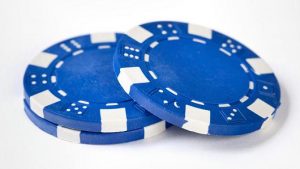 It takes luck to become the best at capitalism just like it takes luck to win big at a table of American roulette. But have you ever wondered why they call the most successful corporations ‘blue chip companies’?

I suppose, you can have a pretty good guess that there’s something gambling-related in the answer. After all, this fact is included on this list for a reason.

In both brick and mortar venues and mobile betting sites, blue chips tend to be worth more than the rest. So, calling something ‘blue chip’ marks it out as being of a higher value than other similar entities. 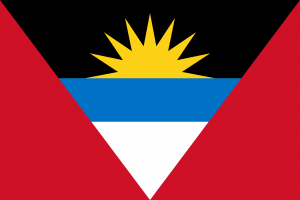 Many people think of Europe and America as having led the way in new technology in the late 20th century. However, neither claims the title of being the first location to have access to an online casino.

It was Antigua that launched the very first remote gaming site in 1996.

That historical site featured a whopping 18 games. Back then, there were just a few digital software developers like Microgaming and Cryptologic. On top of that, the site offered National Indian Lottery.

We're spoiled by HD mobile slots today, so these games looked very retro by our standard. Yet at the time they were pretty cutting edge. Of course, with the proliferation of online and mobile betting, everyone has access to such sites these days. 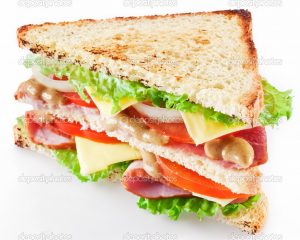 It’s card games we have to thank (apparently) for the nascence of the humble sandwich.

You know when you’re playing video poker on mobile and you’ve only got one hand to stuff your face at meal times? Well we’ve all been there, and apparently it was even a problem back in John Montagu’s day.

Better known as the 4th Earl of Sandwich, Montagu was as keen a gambler as he was an eater. He found it frustrating that he was required to put down his cards and eat the served food with both hands.

Getting annoyed that his card games getting interrupted, the good old Earl found a solution. He ordered his meals to be served as meat between two slices of bread – sounds familiar?

Obviously, the truth of this story is somewhat dubious. Gowever, we like the idea that poker was responsible for one of our favourite foods. 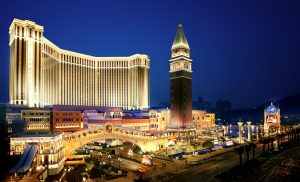 If you thought the biggest city for punters globally is Las Vegas, you’re dead wrong. Unbeknownst to most online and mobile gamblers (or western gamblers in general), the city that takes the largest value of bets every ear is in fact Macau.

You might have known that the Chinese liked to gamble. But you have no idea how much they SERIOUSLY love to gamble.

Gambling in the Chinese city brings in over $40 billion per year. It only take the gamblers of Macau one day to bet as much as Vegas gamblers do in a week. Macau makes Vegas – otherwise the biggest gambling hub in the West – look like it’s for little kids. 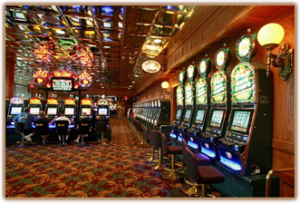 What would you have thought would be the most-played game at a Las Vegas venue?

Imagine that you’ve paid loads for flights out there. You splashed out on a suite in a top hotel. You’ve got a wad of cash to turn into an even bigger wad of cash. Where do you head?

Do you hit the roulette wheel? Try your luck at the blackjack table? Take on the poker sharks?

An astonishing 68% of visitors to Vegas simply trade that wad of cash in for quarters and hit the slot machine halls. Just like players on mobile.

This might seem odd with all the variety of new casino games on offer. Yet, when you consider the wide scope and many different styles of slots on offer, it kind of makes sense. Still seems like a bit of wasted trip to me, though.