The Best National and Local Lotteries to Play in the UK

Lotteries are one of the oldest forms of gambling – with evidence of ancient rulers using them to make money for wars and palaces or the like. Nowadays, however, they’re sorely overlooked by many online and mobile gamblers who have more access to and choice of lotteries to play than ever before, but choose simply to stick to casinos, bingo or poker rooms.

While many people might buy a ticket for the National Lottery or its derivatives, most overlook the bountiful options offered elsewhere.

In this post, we’ll introduce to you the all best UK lotteries where you can win big prizes, including some you might never have thought of. 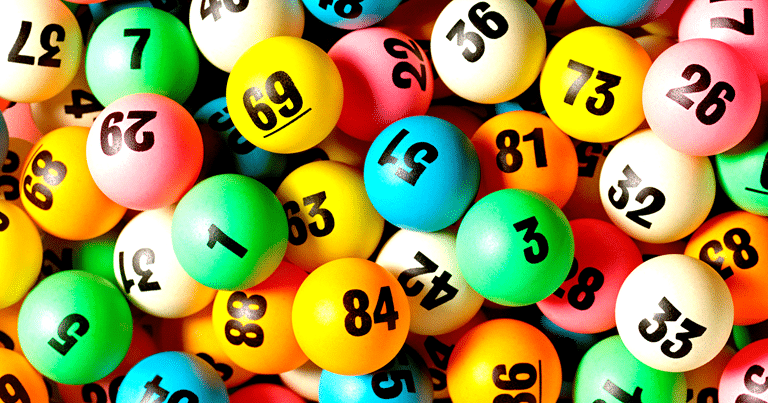 By far the most famous draw available in the UK today, the National Lottery isn’t just a gambling contest – it’s an institution. Because the National Lottery offers excess earnings (of up to £33 million a week!) to charities and art projects throughout the UK, even when none of your numbers come up, you can rest assured the money you bought your ticket with has ended up helping someone else.

Of course, it’s not just about giving with the National Lottery. Whether you’re playing the main Lotto draw or one of its offshoots like Thunderball or Lotto Hot Picks, it offers the highest prizes and among the best probability of winning some cash in a draw of any UK Lottery.

Over six million people win on the National Lottery every week and although not all of them can become millionaires, with fifty £20,000 prizes available every week, you can still walk away with a life-changing sum of money without hitting the jackpot.

Play the National Lottery Because…

An offshoot of the National Lottery brand – and almost as widely played in the UK – Euro Millions isn’t a UK Lottery in the strictest sense, as it’s networked throughout Europe. Originally a partnership between the British, French and Spanish authorities, players from 9 European nations can now play Euro Millions. Owing to this huge pool of players, the jackpot frequently breaks records.

Because the chances of winning the jackpot prize are over 1 in 100,000,000, the draw often sees rollovers taking the jackpot to astronomical proportions.

Don’t let those odds put you off though. Matching just two of the main numbers can land you a prize, and thousands of players every week enjoy non-jackpot wins, often in excess of £300,000.

Launched by the Daily Express newspaper and aimed at getting funding for charities and health concerns, the Health Lottery is really a syndicate of local lotteries. This means that the excess funds can be fed back into the communities of those who buy tickets.

The Health lottery definitely pitches itself as much a charity fundraiser as a gambling game. This said, it’s rocketed in popularity since its 2011 launch, and now boasts some pretty generous jackpots.

The health lottery is a toss-up between two factors: the chances of winning any prize are super high and the chances of landing the top prize are better than any other on this list. However, the prizes are a lot lower, generally peaking at around £100,000.

Play the Health Lottery Because…

The first postcode lottery launched in the Netherlands in the late 1980s, but it wasn’t until 2005 that the concept made its way over here with the launch of the People’s Postcode Lottery.

The lottery is a subscription-based competition, where players register with their postcodes and can buy enter into up to four draws a month. Instead of individual winning prize tickets, the organizers randomly select a postcode to win, and the prize pool is shared among all players living within that postcode.

The distinct advantage of this kind of lottery is that you definitely cut down on the jealous neighbour factor. That said, if you’re the only person on your street not to have bought any tickets, you’re not going to be a happy bunny.

Play the People’s Postcode Lottery Because…

As you can see, there's a lottery for everyone in the UK. At the end of the day, picking one to play is up to you. You simply need to weigh up how much you're willing to spend, your chances of winning and the jackpots on offer.

As a rule of thumb, the bigger the jackpot, the more participants and so the less likely you are of winning- but that's all part of the fun. If you do win big, make sure to let us know.