This article was written on the 1st April 2019, just after Aston Villa's 2-1 victory against Blackburn Rovers. 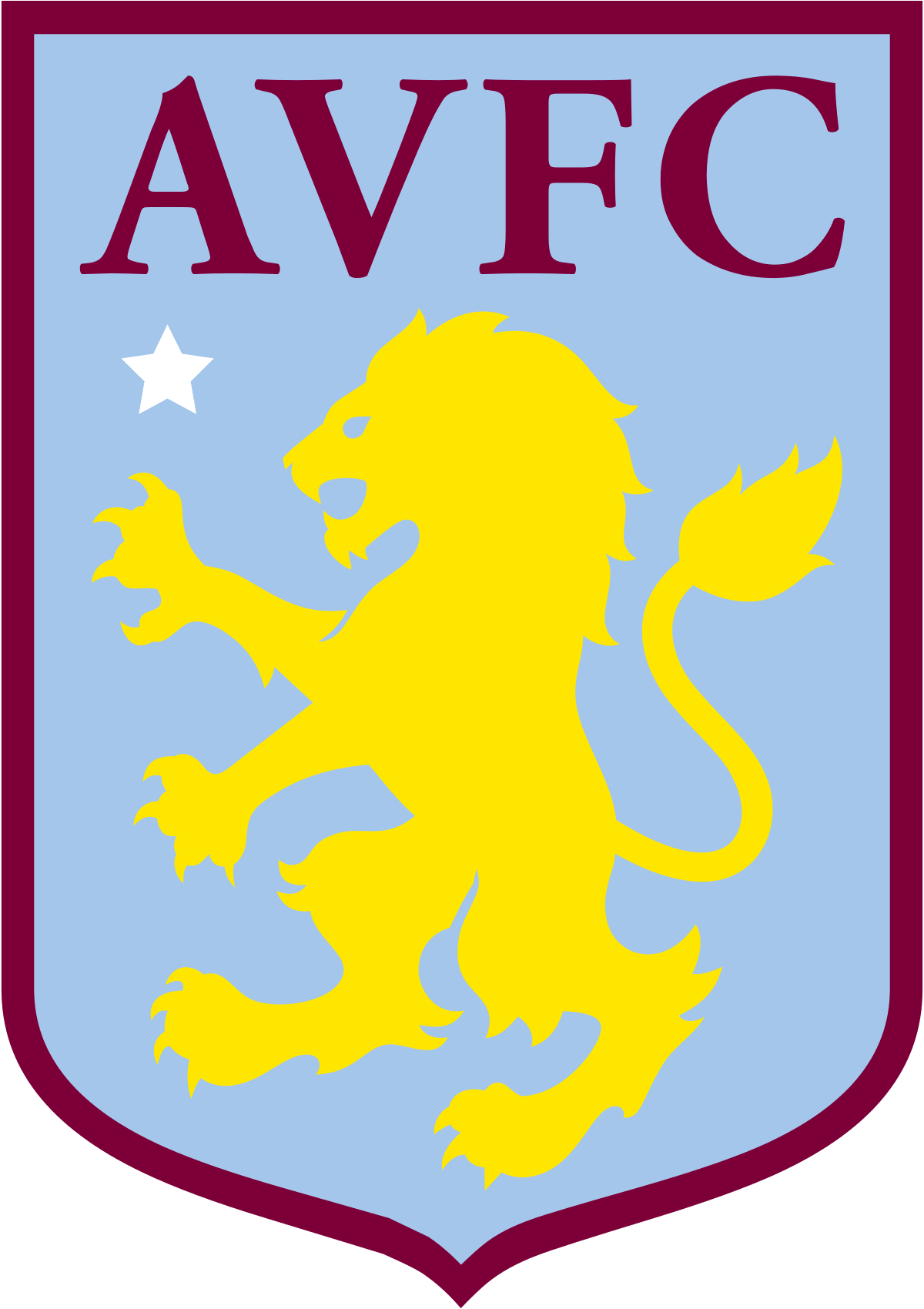 Aston Villa were among the bookies' favourites to win promotion to the dizzy heights of the Premier League at the start of the season.

Villa’s lack of consistency on the pitch has been evident throughout the season, which, ironically, has been the one consistent part of their season.

However, as the season draws to a close, Aston Villa's form is improving significantly and they are making a serious push towards promotion.

Can Aston Villa prove the bookies right and book their ticket to the Premier League? In this article, we take a look at the best odds for Aston Villa around.

Villa's start to the 2018-19 season was bright enough. Two victories away to Hull City and at home to Wigan Athletic brought promise.

However, darker spells were cast over Villa Park as they stumbled to six games without a victory which included a 4-1 hammering at the hands of Sheffield United at Bramhall Lane.

After a 2-0 victory against Rotherham United, Villa began another run of poor results culminating in the dismissal of manager Steve Bruce after the Villains surrendered a 2-0 lead against bottom side Preston North End, drawing 3-3.

Dean Smith was appointed manager of Aston Villa soon after and former Chelsea and England captain John Terry, who was an integral part of Villa's push for promotion last season, joined as Smith's assistant soon later.

The results improved in November with three victories and one dramatic 5-5 draw out of four league matches.

In December, things took a turn for the worse when star player and playmaker, Jack Grealish, picked up an injury against local rivals, West Bromwich Albion.

Villa’s form after the West Brom clash was very poor for a long period of time but since March, they have finally managed to put together a solid run of results.

On the 10th March, Villa faced against bitter rivals Birmingham City at St Andrews. After some shocking scenes which saw a fan attack Jack Grealish, Villa got with the win with a 1-0 victory courtesy of, you guessed it, Jack Grealish.

After the derby victory, Villa beat Nottingham Forest away 3-1 before two back-to-back home victories against Middlesbrough and Blackburn Rovers.

Villa now sit in fifth in the playoff positions, two points above Bristol City who are just outside of the play-offs.

Villa have hit good form at just the right stage of the season. If they can maintain this form there is a real chance that the Villains could win promotion via the play-offs.

As we all know, the team in form when the play-offs comes around often wins promotion, in spite of where they finished within the play-off positions. 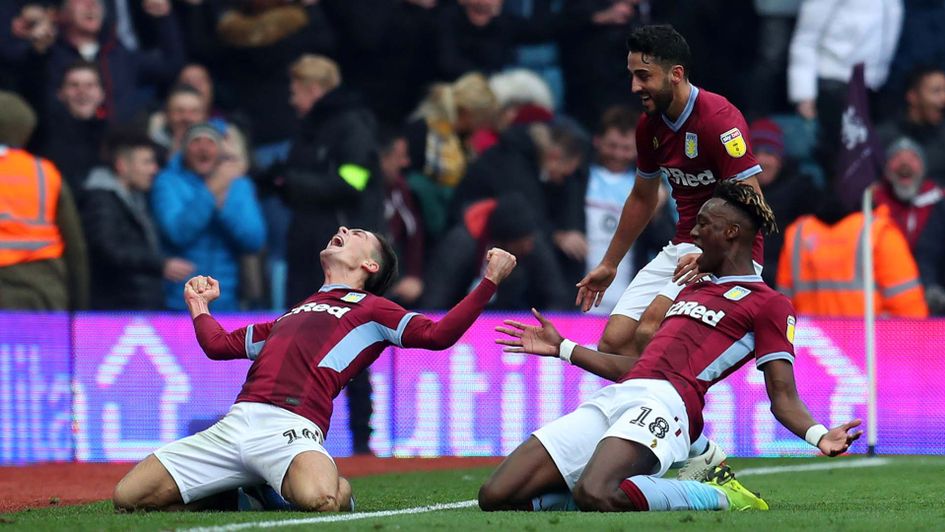 What do you think? Are Villa going to put themselves in contention?

Below we have listed three of our favourite sports betting sites which all have some great odds on Aston Villa bets. If you like to make a punt or two, why not check them out?

ComeOn is a quality sportsbook with a host of football betting options including plenty of Championship markets with some tasty odds.

Also, new players at ComeOn Casino can enjoy a free cash welcome bonus of £10, which is awarded after a first bet of at least £10 is made. Current odds for Aston Villa at ComeOn Casino:

The to be promoted bet at 9/2 is one we particularly like the look of.

If you are feeling  confident about Aston Villa's chances, 19/4 on them winning promotion is a bet worth looking at.

Mobilebet offers a comprehensive sportsbook covering a range of different sports with a huge football market.

The great news is that new Mobilebet players will receive a free £10 bet when they bet at least £10. Current betting odds for Aston Villa at Mobilebet Casino:

Tammy Abraham has scored 22 goals so far this term, leaving him two goals behind top goalscorer Teemu Pukki. However, the stats show Abraham hits more shots on target than Pukki on average.

Do you think Abraham will finish the season in a flourish and end up as top goalscorer? At 5/1, this is a bet definitely worth looking at. 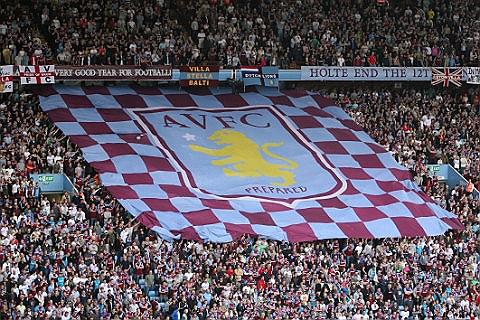 So, what do you think? Are Aston Villa destined for some glory or more heartache?