Arsenal is letting Aaron Ramsey go, the club executives have announced at the end of October. The club has refused to renew his contract, so this is the Welshman’s last season with the Gunners.

Ramsey is set to leave on a free transfer after the season is over. This wasn’t his own decision however since he didn’t even know the reason behind it at first.

It’s been explained since that the decision was based on the financial issues of the club. As of now, Ramsey is one of the key midfielders of Arsenal and he’s getting £275,000 a week.

How Will This Affect Arsenal Odds?

In short, the betting odds shouldn’t instantly change for the team just because of this. However, they’re likely to change in the near future, depending on the replacement that Arsenal will find for Ramsey.

Various fans and experts have different opinions on this player. To some, he is the key midfielder of Arsenal. To others, he’s actually the bane of this London club.

Despite all the public opinions, the team’s manager Unai Emery is pleased with his performance:

“I am very happy with his performance, with his work and on the whole, he helped us.”

He only hopes that the player manages to stay focused until the season is over. However, we’re yet to see how this goes. After all, Aaron Ramsey didn’t expect this news and didn’t take it lightly.

Friction Between Ramsey and the Club

Ramsey has told that he was feeling mistreated by the club. The news regarding his contract was publicly announced without him knowing it in advance.

What’s more, the footballer believed that the contract would be signed as there had been plans to do it. Unfortunately for him, the bad news reached him when he was away on an international trip.

We’re yet to see how this affects the player’s gameplay. However, Aaron Ramsey has been in Arsenal for 10 years now, ever since 2008. So, a good performance is expected of him anyway and the betting odds on this player aren’t fluctuating that much.

His odds are quite good despite the sudden news. Another reason behind this is his decent performance over the years and recently as well. Some of the most important achievements of this Welsh player are:

Appearances in This Season

It’s not like Aaron Ramsey is failing his team this season either. He is hardly the most important footballer in Arsenal under Emery. However, his presence in the field can’t be ignored.

Over 12 appearances this season, Ramsey has scored a single goal and made three assists. This makes him one of the best assisting players this season.

What’s Next for Aaron Ramsey?

Despite leaving one of the top Premier League clubs after spending 10 years there, things aren’t looking bad for Ramsey. That’s because a number of other top-notch teams are interested in the player.

What’s more, he is in position to negotiate and find the best path for this career himself. The other clubs that are following Aaron Ramsey’s situation are no small ones either. So, starting from the next season, we can expect to see him in:

Aaron Ramsey may not be the youngest of players, but he’s still got a lot in him. According to some, we’re yet to see his peak performance and it likely won’t be in Arsenal. In any case, we're sure we will still Aaron Ramseys name at many sports betting sites out there! 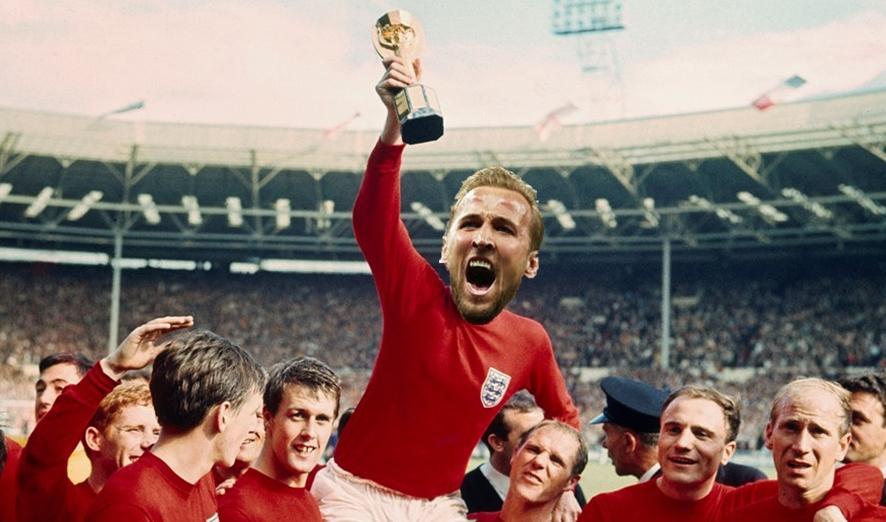